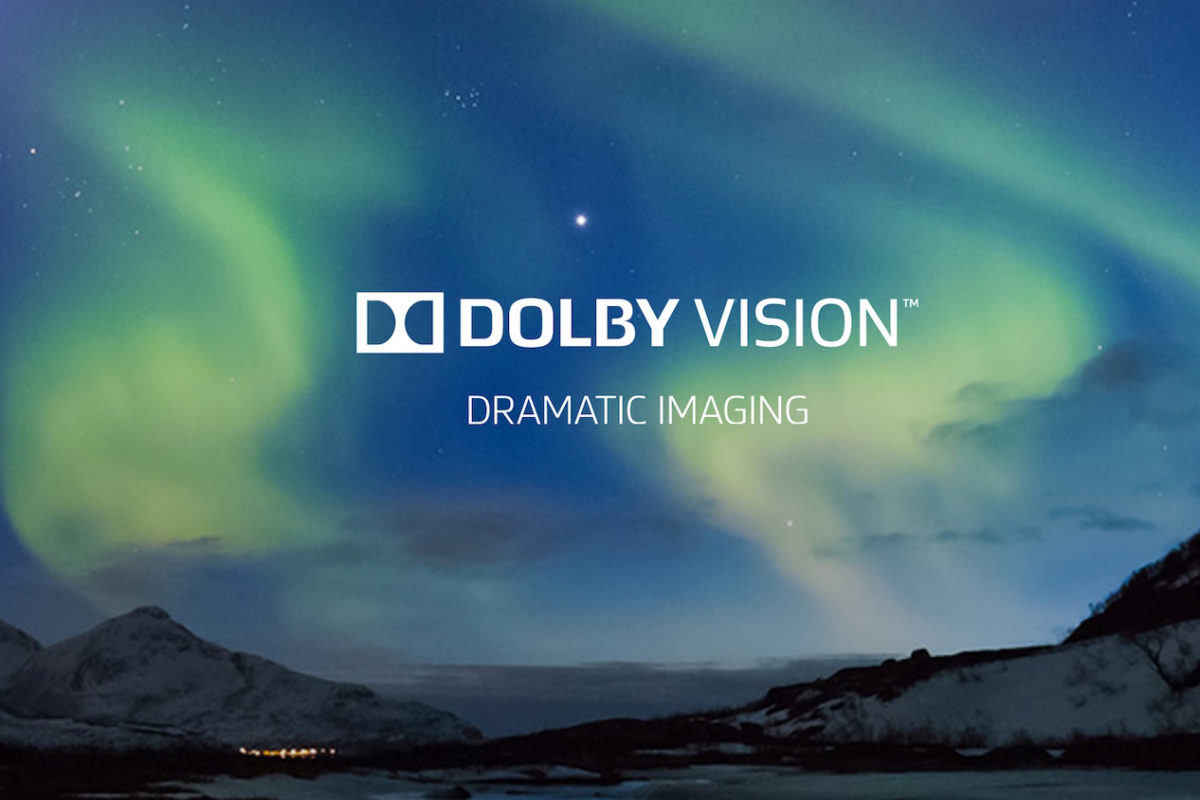 “Dolby has been a terrific partner and together we look forward to furthering our commitment in enabling our mutual customers to deliver superior products to the marke,” Holger Hendel, SVP and managing director of EMEA for Pixelogic, said in a statement.

As the developer and licensor of the Blu-ray print authoring system, Pixelogic has enhanced its proprietary UHD Blu-ray authoring software to enable the implementation of Dolby Vision. In addition, Pixelogic has created a suite of tools that efficiently manage the HEVC video compression, metadata and QC workflows required for Dolby Vision.

“Pixelogic will help ensure that the image and sound of feature and episodic content with Dolby technologies are delivering the premium experience filmmakers intend,” said Ron Geller, VP of worldwide content relations, at Dolby.