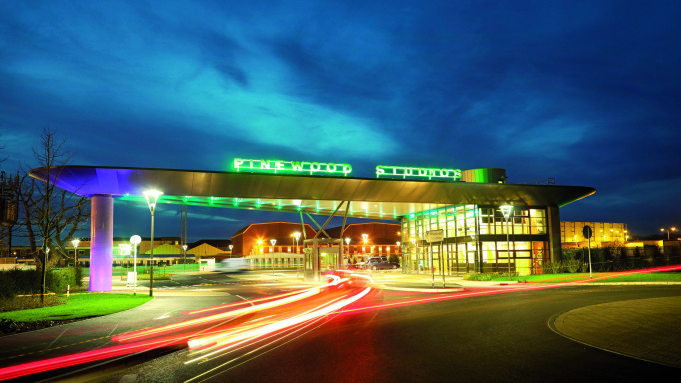 Netflix reportedly has signed a 10-year lease for production space at the legendary Pinewood Studios in the United Kingdom.

Specifically, the deal includes access to 14-stage studio space, in addition to office and workshops at Pinewood’s Shepperton Studios, according to Deadline.com.

“Shepperton has been synonymous with world class film for nearly a century and it’s an important production hub for the U.K. creative community today,” CCO Ted Sarandos said in a statement. “We’re incredibly proud to be part of that heritage. This investment will ensure that British creators and producers have first rate production facilities and a world stage for their work.”

Earlier this year, Netflix inked deals for facilities in Toronto, on top of previous content production hubs in Madrid, Paris and Amsterdam. The SVOD behemoth is also opening a New York city office.