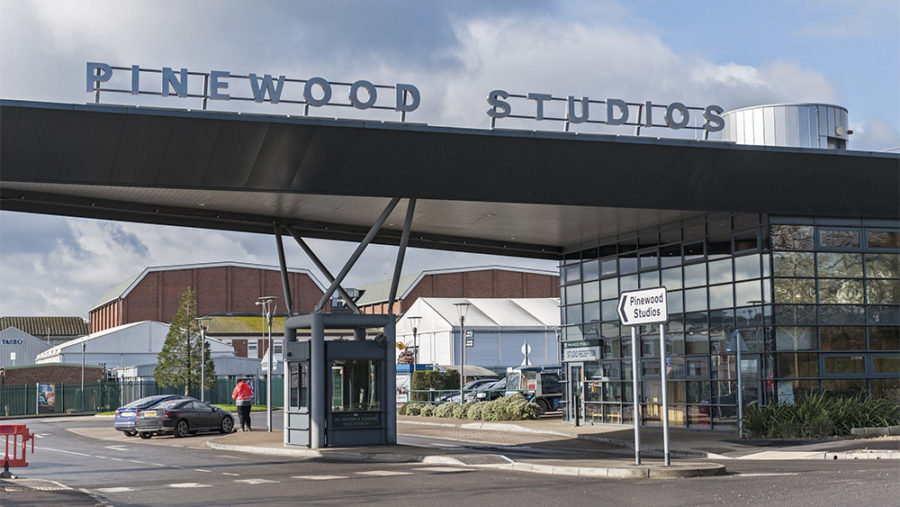 Ramping up for the November launch of Disney+, the Walt Disney Co. on Sept. 8 announced it has inked a 10-year rental agreement with London-based Pinewood Studios, which has production facilities around the world, including Atlanta.

With Disney banking much of its media distribution future on over-the-top video, the company borrowed a page from SVOD pioneer Netflix, which in July announced plans to create a production hub at Pinewood’s Shepperton studios for original shows.

Under its new deal with Pinewood, which launched in 1936, Disney will take all the stages, backlots and other production accommodation at the Buckinghamshire location in the United Kingdom.

“It’s wonderful to have Disney here at Pinewood,” Paul Golding, chairman of Pinewood Group Limited, said in a statement. “They’ve been making great films with us for many years and the fact they want to shoot so many more here is testimony not only to the quality of the teams and infrastructure at Pinewood, but also to the British film industry as a whole.”

With the pending rollout of Disney+ streaming service, Apple’s branded Apple TV+ and WarnerMedia’s HBO Max, Britain is a hotbed for film and TV show productions, including actors, for American media companies.

Revenue by the nation’s independent TV producers grew 10% to a record £3 billion ($3.7 billion) in 2018 thanks to a surge in commissions from overseas streaming services, according to the industry body Pact.