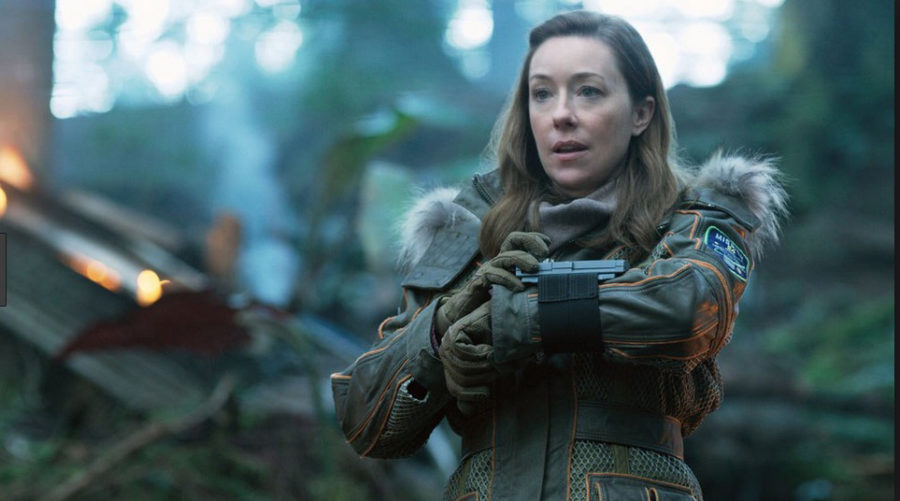 Netflix’s first international expansion occurred across the northern border into Canada in 2010. Nearly 10 years later the SVOD pioneer is creating a production hub in Toronto, choosing two studio spaces to expand its production presence in Canada.

Netflix claims the expansion will provide production jobs for up to 1,850 Canadians per year. Existing production facilities include a lease of British Columbia’s Martini Film Studios, as well as mobile production sites Netflix sets up across Canada on a production-by-production basis.

In 2017, Netflix committed to investing $500 million in content production in Canada through 2022 and is currently on track to exceed that investment.

“With this commitment to Cinespace and Pinewood Toronto, we are proud to continue our investment in Canada and Canadian films and series,” Ty Warren, VP, physical production for Netflix, said in a statement. “These new leases will enable us to expand our presence in Canada and provide a wealth of production jobs for skilled Canadian workers.”

The new sites will support upcoming Netflix series and films, including the horror anthology series “Guillermo del Toro Presents Ten After Midnight,” the feature film Let It Snow,among others.

Netflix has produced myriad series and films in Canada starting in 2012 with horror series “Hemlock Grove” (Toronto), and including the Emmy Award-winning “A Series of Unfortunate Events” (Vancouver), “Lost in Space” (Vancouver), “The Chilling Adventures of Sabrina” (Vancouver) and movies 1922 (Vancouver), The Package (multiple locations in British Columbia), Game Over Man (Vancouver), Christmas Inheritance (Northern Ontario), Death Note (Vancouver), How It Ends (Winnipeg), Hold the Dark (Calgary and Kananaskis Country), The Holiday Calendar (Northern Ontario), In The Tall Grass (multiple locations in Ontario, and Calgary), In the Shadow of the Moon(Toronto), Polar (Toronto), Always Be My Maybe (Vancouver), Good Sam (Montreal), I Am the Pretty Thing That Lives in the House (Ottawa) and The Christmas Chronicles (Toronto).

“By putting the right conditions in place to attract jobs and opportunities to the province, our Government working for the People is sending a clear message that Ontario is open for business,” said Michael Tibollo, Ontario’s minister of tourism, culture and sport. “Today’s announcement demonstrates that Ontario is now one of the most attractive places in the world for investment. We are creating an environment for job creators and workers to thrive, including in Ontario’s industry-leading film production sector.”

“With Cinespace having hosted two Best Picture Oscar winners – Chicagoand The Shape of Water – and having catalyzed tens of thousands of jobs in the studio district and on Toronto’s waterfront, Netflix has made an auspicious choice for its new production hub and the Cinespace family welcomes them,” said CEO Steve Mirkopoulos.

Pinewood Toronto Studios boss Nanci MacLean echoed the sentiment, saying the facility has been the production home to award-winning productions such as “Star Trek: Discovery,” Molly’s Game, Room, Suicide Squad, and IT.

“With our 200,000 square foot expansion underway, Pinewood Toronto Studios is a hub of creativity and innovation, offering clients the ability to be efficient and flexible, as well as access to Toronto’s stellar production community,” MacLean said.