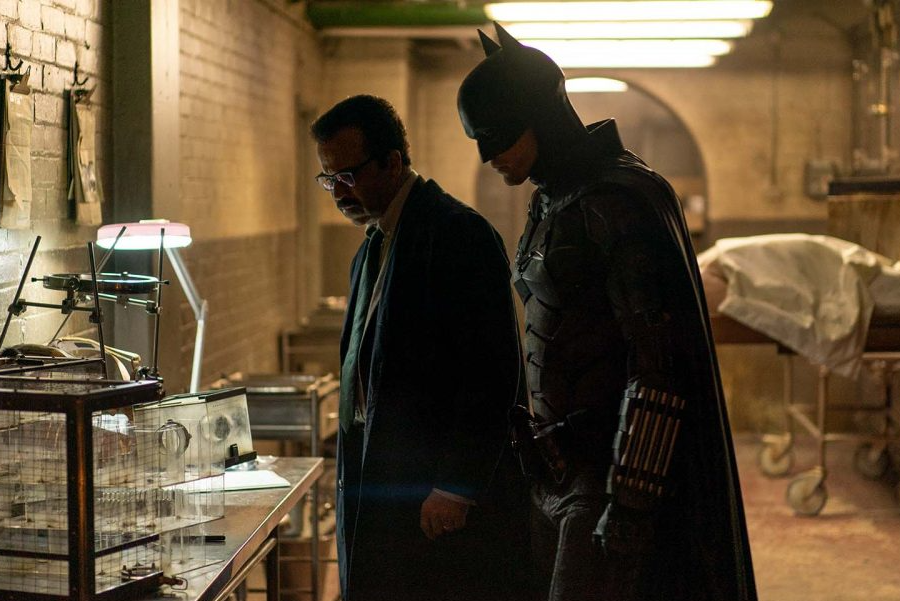 Warner Bros. Pictures/DC’s The Batman is expected to remain atop the weekend box office — a position the Robert Pattinson/Zoë Kravitz-starring reboot has held since its March 4 debut. The movie has topped $505 million at the global box office, including $258.2 million in North America.

The movie is currently available on premium VOD ($19.99) across digital channels, and releases April 12 on disc.