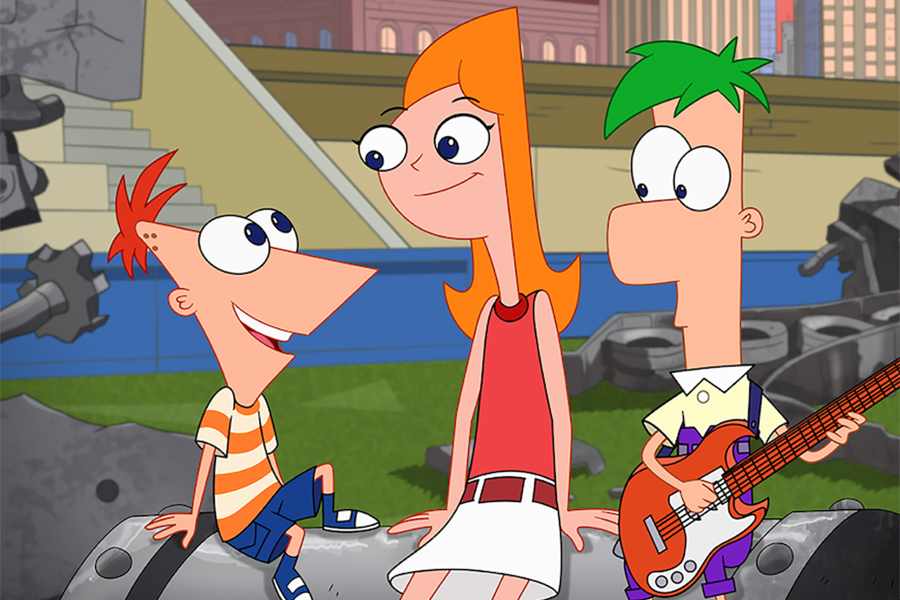 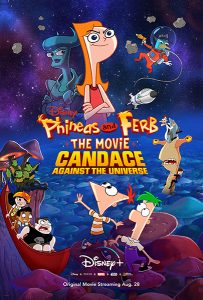 Disney Television Animation’s Phineas and Ferb The Movie: Candace Against the Universe will premiere exclusively on Disney+ Aug. 28, with the soundtrack from Walt Disney Records available the same day.

Executive-produced by Dan Povenmire and Jeff “Swampy” Marsh, creators of the Emmy Award-winning Disney Channel animated “Phineas and Ferb” series, Candace Against the Universe is an adventure story that tracks stepbrothers Phineas and Ferb as they set out across the galaxy to rescue their older sister Candace, who after being abducted by aliens finds utopia in a far-off planet, free of pesky little brothers.

All four seasons of the “Phineas and Ferb” series, along with the Disney Channel original movie Phineas and Ferb the Movie: Across the 2nd Dimension, also are available to stream on Disney+. Beginning Aug. 25, all episodes will be presented on Disney XD leading up to the movie’s premiere.

Filmmakers and cast members will also be promoting the new movie through a Comic-Con@Home virtual panel at noon Saturday, July 25. 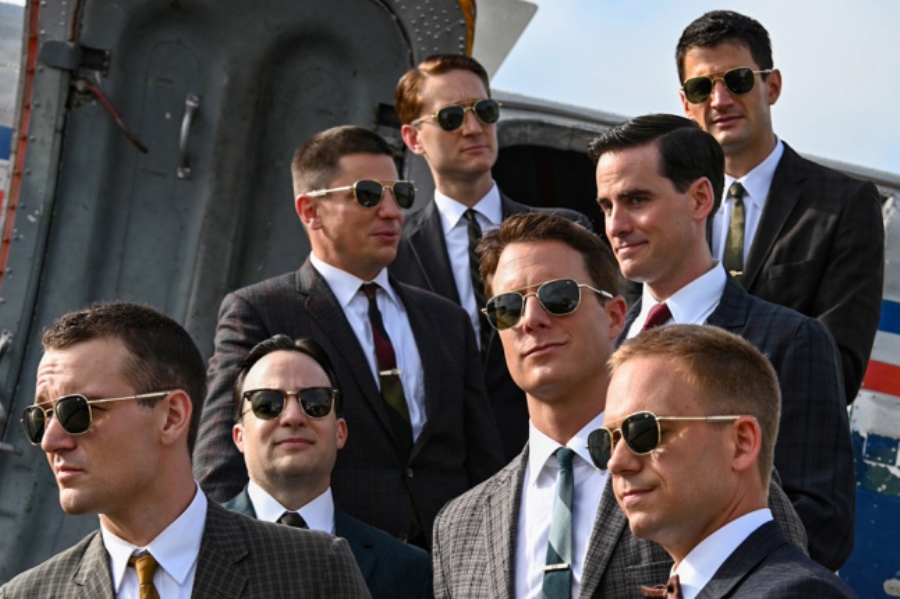