Piracy prevention company Irdeto detected more than 5,000 unique illegal streams redistributing games over the internet during the group stage of the 2018 World Cup.

Brazil was the most pirated team, with more than 582 illegal streams detected for Brazil’s three group stage matches, followed by Morocco (561 streams) and Portugal (535 streams).

England was the fifth most pirated team with 523 streams despite all games in England being shown on free-to-air channels. Belgium just edged England out at fourth (526 streams). Germany’s poor showing at the World Cup mirrored the team’s lack of popularity with pirates, as it did not make the top 10 of pirated teams.

Social media channels, including Facebook, Periscope, YouTube and Twitch, were the main vehicle for illegal streams of the World Cup. Key social media statistics include:

“As one of the biggest sporting events around, the World Cup inevitably attracts a lot of global attention from pirates, as well as legitimate viewers,” said Rory O’Connor, Irdeto’s SVP of cybersecurity services, in a statement. “Content owners, rights holders and platform owners must continue to work together and enlist technology and proactive services to take down illegal streams in real-time as we progress further through the tournament. Meanwhile viewers of these streams really must consider the risks they are exposing themselves to by viewing illegal streams, and the potential threat of criminal penalties.” 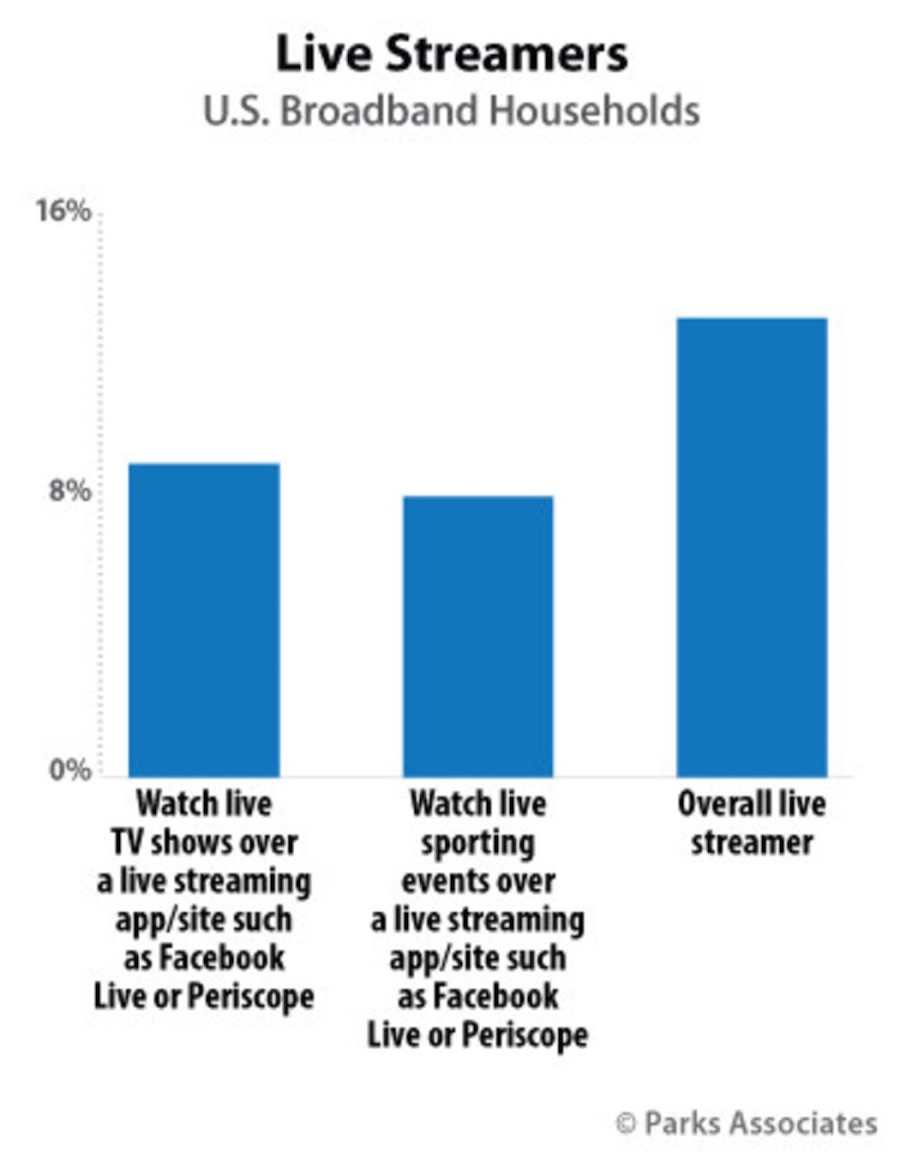