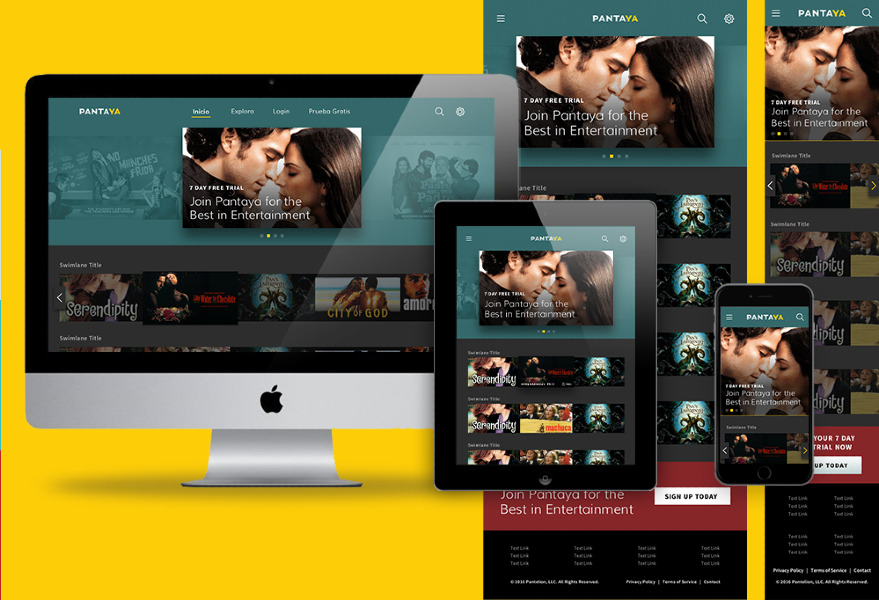 Lionsgate in 2021 sold its 75% stake in Pantaya to Hemisphere Media Group for $124 million.

TelevisaUnivision expects the addition of Pantaya’s content to bolster its pending global streaming platform ViX+, which is expected to launch in the second half of 2022. In April, Televisa/Univision launched ad-supported VOD service ViX, with plans to roll out a subscription-based model later this year.

“The acquisition of Pantaya, which includes movies Señorita 89 and A La Mala, is an opportunity to build upon our strategic growth plan as we continue to redefine the global streaming landscape,” Pierluigi Gazzolo, chief transformation officer, said in a statement.

The transaction is expected to close in the second half of 2022 and is subject to customary closing conditions, including federal regulatory approvals.