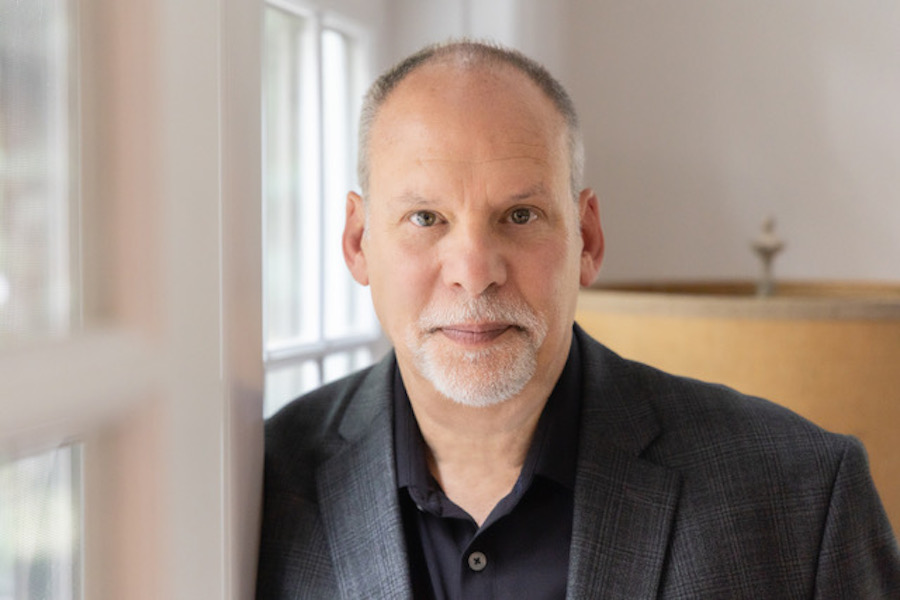 ID’s signature newsmagazine “On the Case With Paula Zahn” celebrated a milestone with its 25th season (350th episode) debut Sept. 4 on both ID and streaming service Discovery+.

Led by Emmy Award-winning journalist Paula Zahn, “On the Case” features storytelling and interviews that go beyond the headlines to reveal first-person accounts and expert insights of those connected to murder cases. In the 350th episode, “From Zero to Murder,” police investigating the brutal murder of a young woman ask themselves a chilling question: was the ambush-style shooting that ended Alisha Canales-McGuire’s life actually a terrifying case of mistaken identity?

MPN: Why do you think “On the Case” has maintained an audience for more than a decade?

Weinberger: Paula brought a loyal audience to “OTC,” as a highly credible and compassionate journalist.

The show’s focus has always been honoring the victims in these tragic cases, and that message could not be clearer to her viewers. Paula and our team at Weinberger Media make sure “OTC’s” storytelling reflects the hard work put in by the dedicated professionals who untangle these complex investigations and strive to bring justice.

MPN: What is most shocking about the story in the debut episode of the 25th season (the 350th episode)?

Weinberger: Our premiere episode of our 25th season tells a story of a young mother gunned down in her Everett Washington home. As police being to dig into the details, they learn it was a case of mistaken identity. The real intended victim is a shocker.

MPN: What can viewers expect from the episodes to come in the 25th season?

Weinberger: More of true “OTC” storytelling, including cases where “OTC’s” loyal audience can step in and assist investigators in bringing justice for a family.

MPN: “On the Case” is also streaming on Discovery+ and streaming services have been a hotbed of true crime series, with series like yours sort of the “OG” of true crime. Why do you think crime stories are so popular at the moment?

Weinberger: Viewers love to see the process, the behind-the-scenes mindset that investigators go through to unravel a murder mystery. Very often, true to life events are later used on many Hollywood scripted TV dramas, but these stories are very real and tragic.

Editor’s Note: Media Play News publisher and editorial director Thomas K. Arnold is featured in Episode 10, Season 24, “Eyes in the Darkness,” which first aired on May 1, 2022. The case follows the 1980 murder of a young San Diego County college student, Michelle Wyatt, which remained unsolved until detectives finally found the killer more than 40 years later through genetic genealogy. Arnold covered the case in the San Diego Reader.