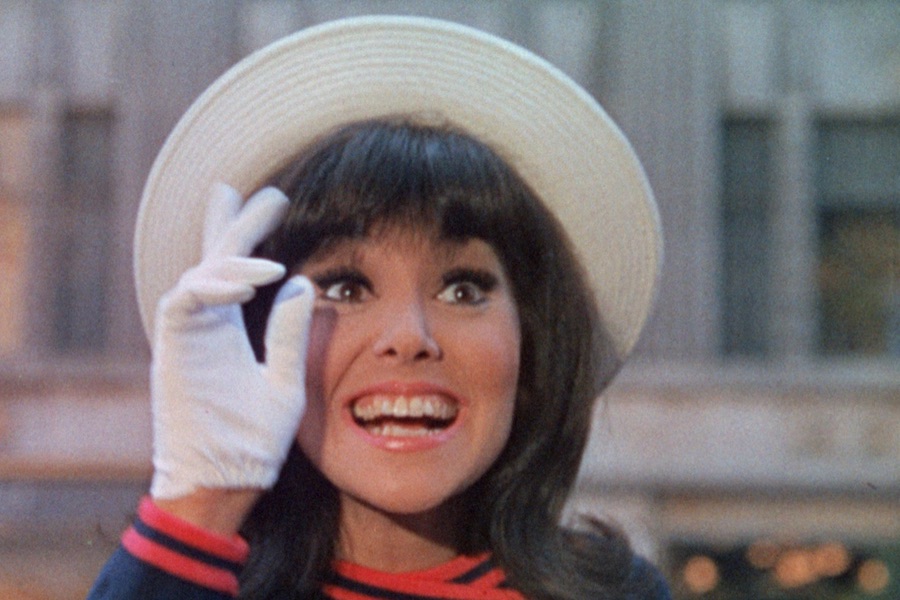 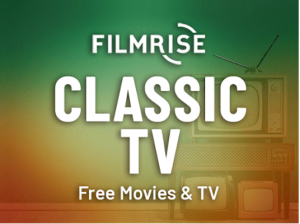 The launch is bolstered by classic television series “The Dick Van Dyke Show,” “That Girl” and “The Danny Thomas Show” licensed in a deal between FilmRise and Paul Brownstein Productions.

“These programs continue to resonate with audiences from generation to generation,” Max Einhorn, SVP of acquisitions and co-productions at FilmRise, said in a statement. “They have stood the test of time and have become the foundation for the sitcoms that are created today. Marlo Thomas, Dick Van Dyke, Mary Tyler Moore, Danny Thomas … proven talent that continues to entertain as their legacies live on.”

“The Dick Van Dyke Show” won two Golden Globes and 15 Emmy Awards. It ran for five seasons (1961 to 1966) with a total of 158 half-hour episodes. The series was centered on the work and home life of television comedy writer Rob Petrie, played by Dick Van Dyke. The show was created by Carl Reiner and also starred Mary Tyler Moore. “The Dick Van Dyke Show” was recently featured in Disney+ classic sitcom inspired “WandaVision,” for which Dick Van Dyke himself consulted.

“That Girl,” starring Marlo Thomas, debuted in 1966 and ran for five seasons (1966-71).  It won a Golden Globe Award and was nominated for four Emmys. Thomas played Ann Marie, an aspiring actress who moves from her hometown of Brewster, New York, to try to make it big in New York City.

“The Danny Thomas Show” won five Emmys and ran from 1953 to 1964. Thomas played the role of Danny Williams, a successful comedian and nightclub entertainer at the Copa Club, based on the iconic New York City nightclub the Copacabana. Episodes regularly featured music by Danny Thomas and major guest stars

“These shows define classic television,” Paul Brownstein said in a statement. “The comedy is timeless, and they have all been broadcast continuously for over 60 years. Thanks to FilmRise, the legacy streams on.”

Among the many iconic TV series and films available on FilmRise’s Classic TV Channel and App are “The Rifleman,” “3rd Rock From the Sun,” “Grace Under Fire,” “Grounded For Life,” “Highway to Heaven,” “My Favorite Martian,” “Midsomer Murders,” “Sleepers,” “Dead Calm,” “Forensic Files” and “Unsolved Mysteries With Robert Stack.”

FilmRise operates the FilmRise Streaming Network, comprised of 22 Apps on streaming devices such as Roku, Amazon Fire TV, Comcast Xfinity, iOS, Android, Apple TV, Cox Contour TV, and more than a dozen FAST Channels available on platforms such as The Roku Channel, Samsung TV Plus, Vizio Watch Free and IMDbTV, among others.