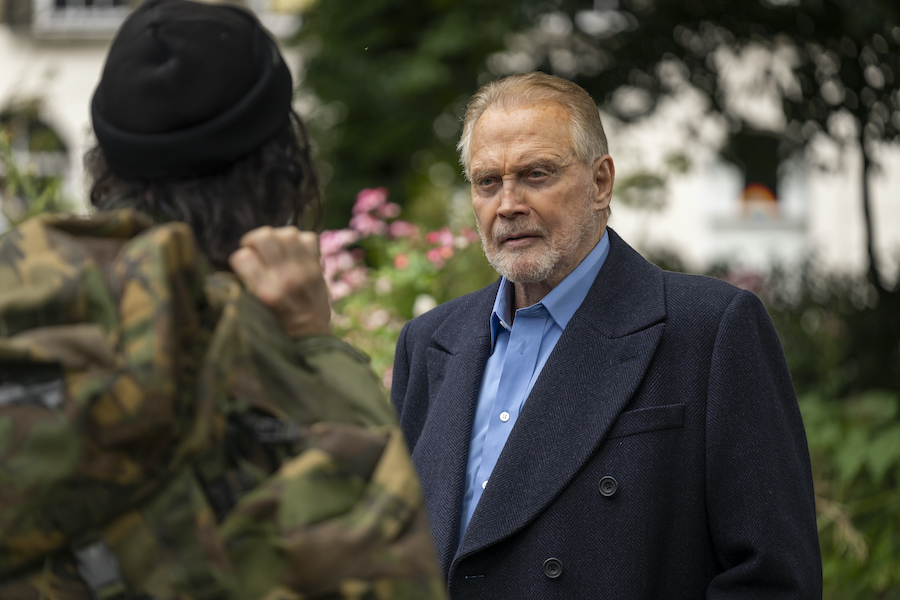 The action film Renegades will be available in select theaters Dec. 2 and via on demand and digital sellthrough Dec. 6 from Saban Films. 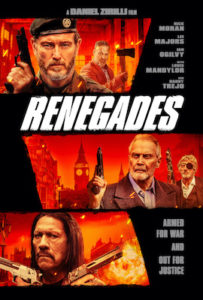 In the film, when veteran Green Beret Carver (Lee Majors) is murdered by a drug gang controlled by Goram (Louis Mandylor) that has been threatening his daughter (Patsy Kensit), his old Special Forces comrades (Nick Moran, Ian Ogilvy, Billy Murray, Paul Barber) reunite to seek revenge, aided by the enigmatic Sanchez (Danny Trejo). As the “renegades” dispense their own brand of justice on the mean streets of London with the police (Jeanine Nerissa Sothcott) hot on their trail, they must use every trick in their war hero playbook to stay one step ahead of the sinister gang.