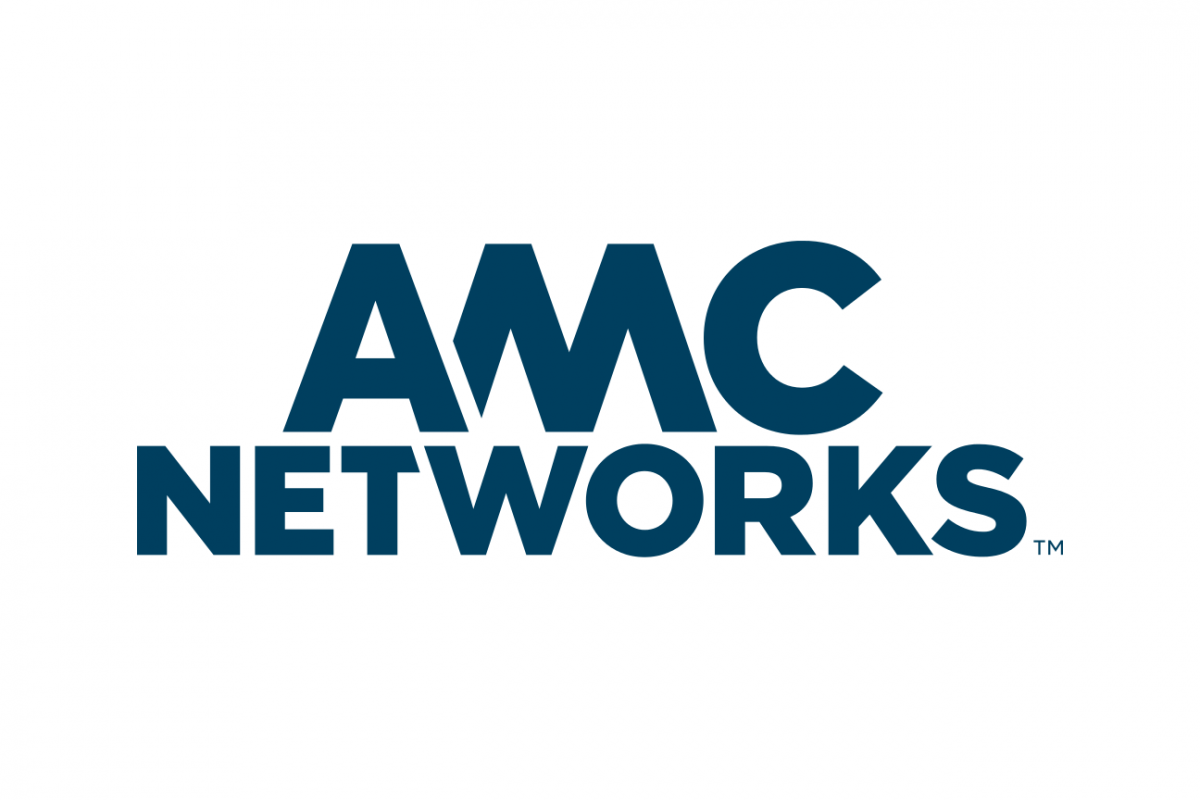 The company is in the midst of a big original programming push, continuing its track record of creating popular and acclaimed content, including the Emmy Award-nominated “Better Call Saul,” new series “Moonhaven,” “Dark Winds” and “This is Going to Hurt,” and the upcoming debut of its next big franchise with “Anne Rice’s Interview With the Vampire,” driving growth across its streaming portfolio and linear business.