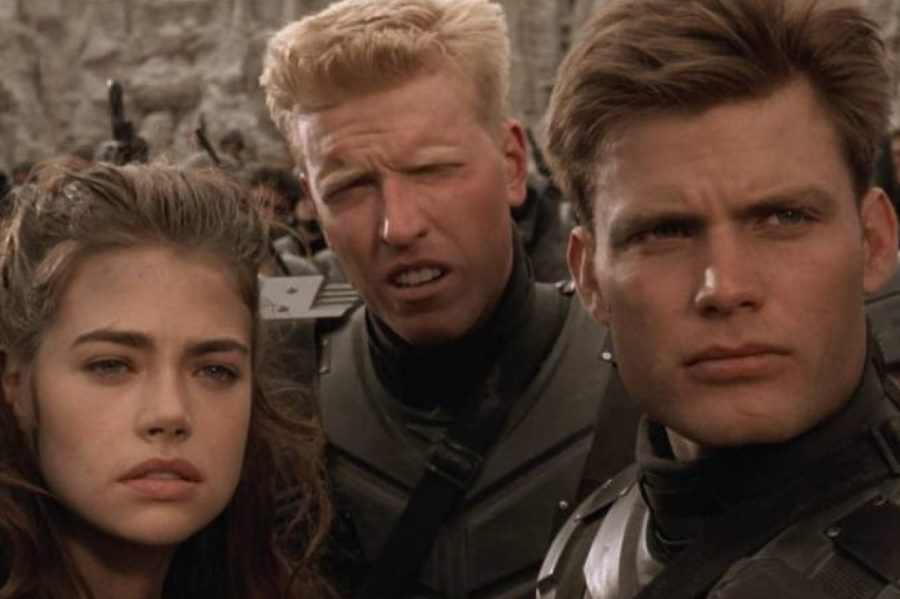 Sony Pictures Home Entertainment is celebrating the 25th anniversary of the sci-fi classic Starship Troopers with a limited-edition 4K Ultra HD and Blu-ray Disc Steelbook and all-cast reunion on Nov. 1.

Director Paul Verhoeven’s epic is based on Robert A. Heinlein’s classic sci-fi adventure of the same name. Casper Van Dien, Dina Meyer, Denise Richards, Jake Busey, Neil Patrick Harris, Patrick Muldoon and Michael Ironside star as the courageous soldiers who travel to the distant and desolate Klendathu system for the ultimate showdown between the species. 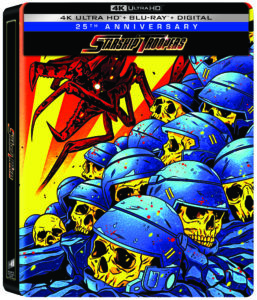 For the Blu-ray Disc, the film is presented in HD with Dolby TrueHD 5.1 audio. Special features include director and cast commentaries, a FedNet Mode picture-in-picture, deleted scenes, screen tests, a making-of featurette, scene deconstructions, and several other documentaries. 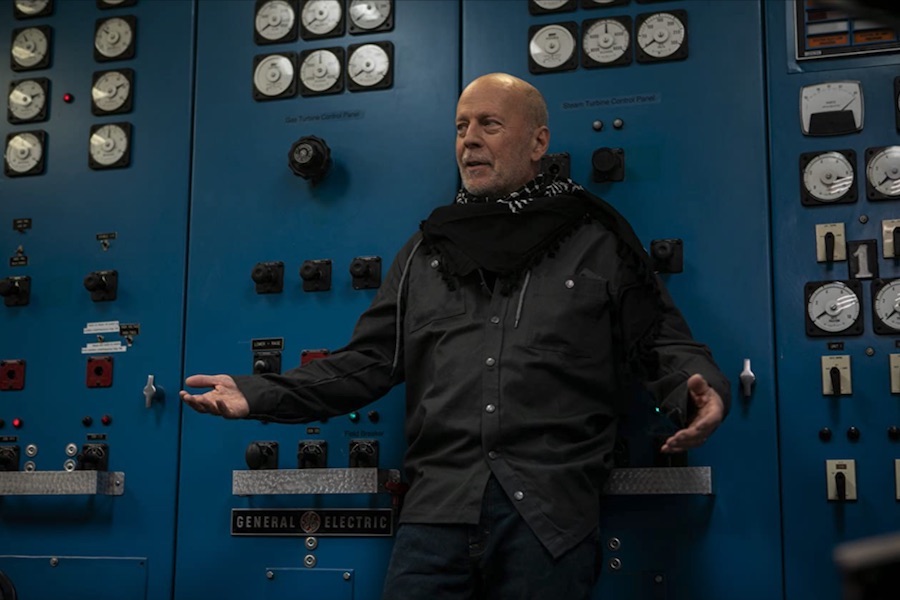 The Bruce Willis action thriller Deadlock will be released on DVD Feb. 1 from Paramount Home Entertainment.

In Deadlock, Willis stars as Ron Whitlock, a wanted criminal leading a team of mercenaries on a mission of vengeance. Convinced that the government is working against them, the merciless group brutally seizes an energy plant and holds everyone inside hostage. With a nearby town on the brink of massive flooding and destruction, it’s up to retired elite army ranger Mack Karr (Patrick Muldoon) to save thousands of innocent lives before it’s too late.