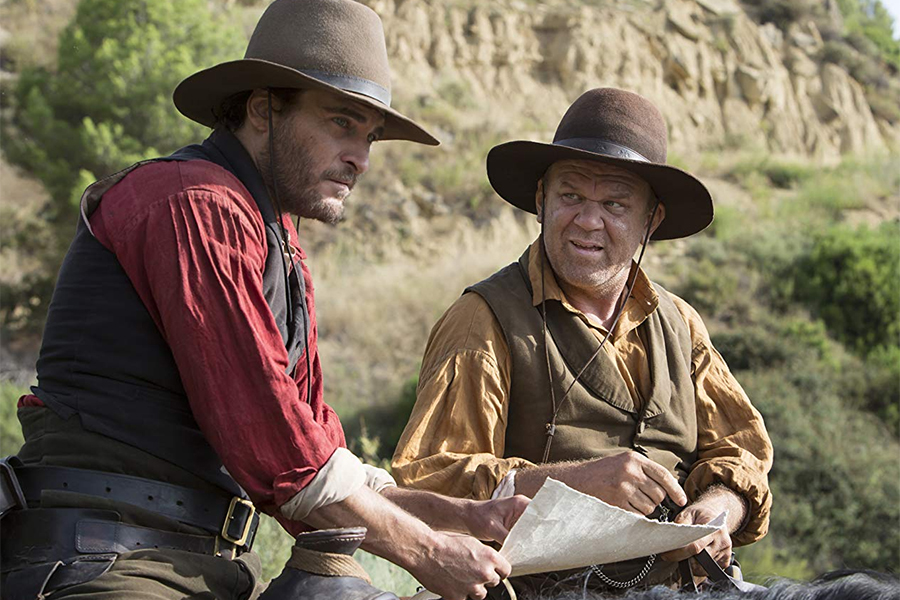 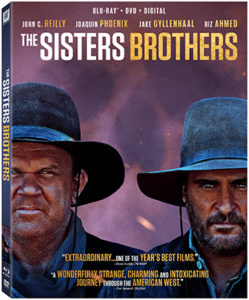 The Western comedy-drama The Sisters Brothers will be released through digital retailers Jan. 22, and on Blu-ray and DVD Feb. 5 by 20th Century Fox Home Entertainment.

Based on the novel by Patrick deWitt and directed by Jacques Audiard, The Sisters Brothers is set during an 1850s gold rush and follows two brothers (John C. Reilly and Joaquin Phoenix) earning a living as hired guns as they hunt down a chemist (Riz Ahmed) and his unlikely companion (Jake Gyllenhaal) who have stolen a valuable formula.

The Sisters Brothers premiered at the Venice Film Festival and earned  Audiard the Silver Lion Award given to the best director of the festival.

The film carries an 85% Fresh score on RottenTomatoes.com and earned $3.1 million at the domestic box office.

Bonus materials include the featurettes “Striking Gold: Making a ‘Modern Day’ Western,” “Brothers Forever” and “Wanted Dead or Alive”; a Q&A panel; a gallery; and the theatrical trailer.