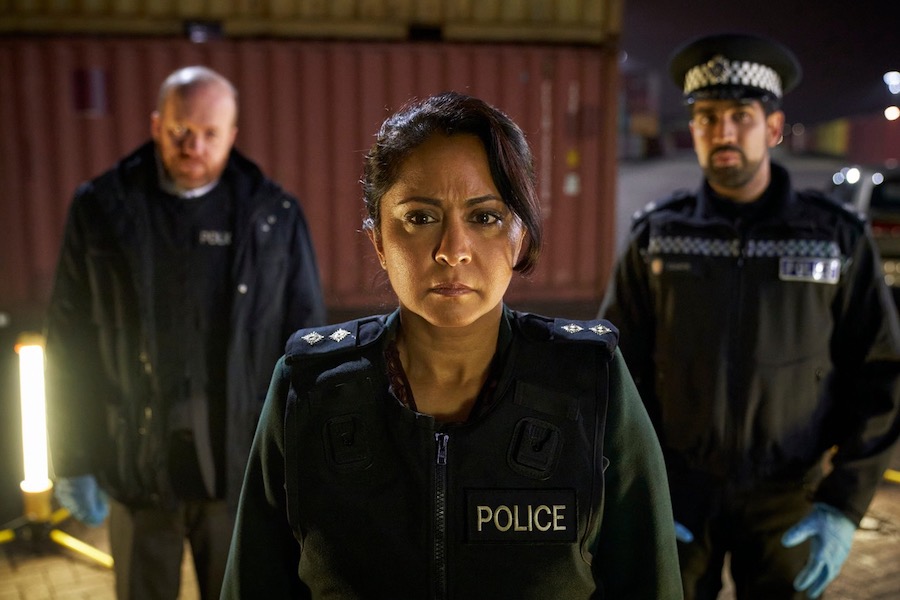 The four-part series, set in Birmingham, England, will also premiere on the PBS app for viewers with PBS Passport, an added member benefit that provides extended access to a digital, on-demand library of PBS programs.

The subscription rate for the PBS Masterpiece Prime Video Channel is $5.99 per month with an Amazon Prime or Prime Video subscription. The series will also have its broadcast premiere on July 9, 10-11 p.m. ET on PBS, PBS.org and the PBS app.

The series introduces viewers to Leicester-born Rachita Ray, a police officer who takes on a case that forces her to confront a lifelong personal conflict between her British identity and her South Asian heritage. Rachita receives the promotion she’s been waiting for when she’s asked to join a homicide investigation. However, on her first day she’s told the murder to which she’s been assigned is a “culturally specific homicide.” Rachita’s heart sinks as she suspects she’s a “token appointment,” chosen for her ethnicity rather than her ability. Still, Rachita sticks to the case, determined to both find the killer and call out the obvious biases her colleagues are bringing to the investigation. It’s far from easy as the case isn’t a run-of-the-mill murder; it involves delving deep into the dangerous world of organized crime. Rachita didn’t count what the case stirs up inside her; the realization that she’s been burying a personal identity crisis her whole life.