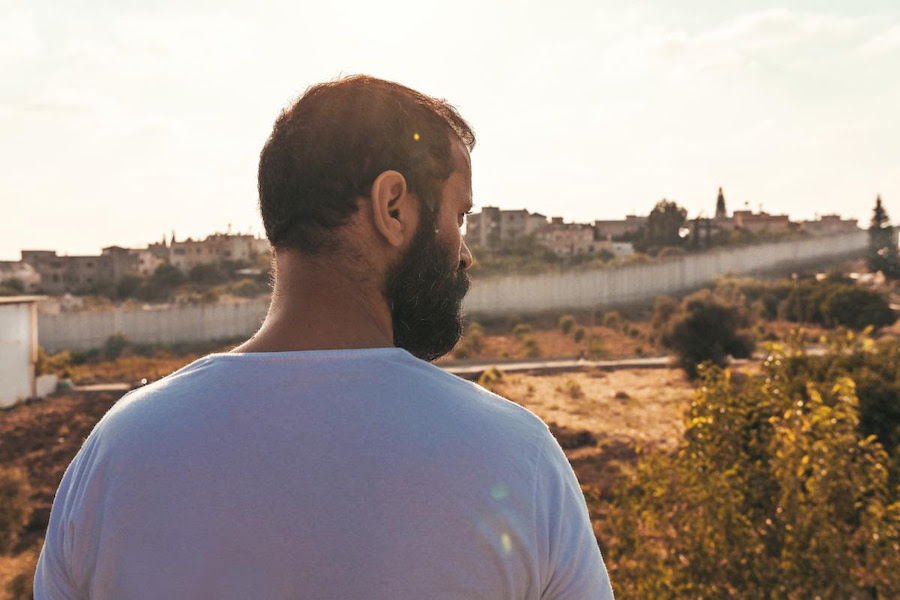 The Palestinian drama 200 Meters will be released on digital and DVD Jan. 10 from Film Movement. 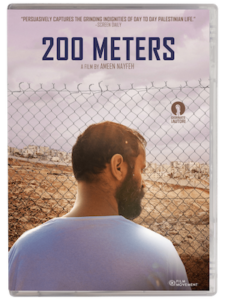 The film follows Mustafa, a Palestinian construction worker who lives in a West Bank home a mere 200 meters away from his wife and children, who are on the other side of the Israeli border wall. Though eligible for an Israeli ID, Mustafa sacrifices living with his family in resistance to what he believes are unjust laws enforced by the occupying Israeli government, so he instead uses his work permit to visit daily. The arrangement is functional, until one day Mustafa gets a call every parent dreads: His son has been seriously injured and brought to an Israeli hospital. Rushing to cross the border checkpoint, Mustafa is denied on a technicality. Stopping at nothing to reach his child, a 200 meter distance becomes a 200 kilometer odyssey, as the increasingly desperate Mustafa attempts to smuggle himself to the other side of the wall.

Bonus features include audio commentary with director Ameen Nayfeh and a bonus short film “The Crossing,” directed by Nayfeh, about three siblings anxious to visit their ailing grandfather on the other side of the Palestine-Israel border who encounter difficulties at the checkpoint.