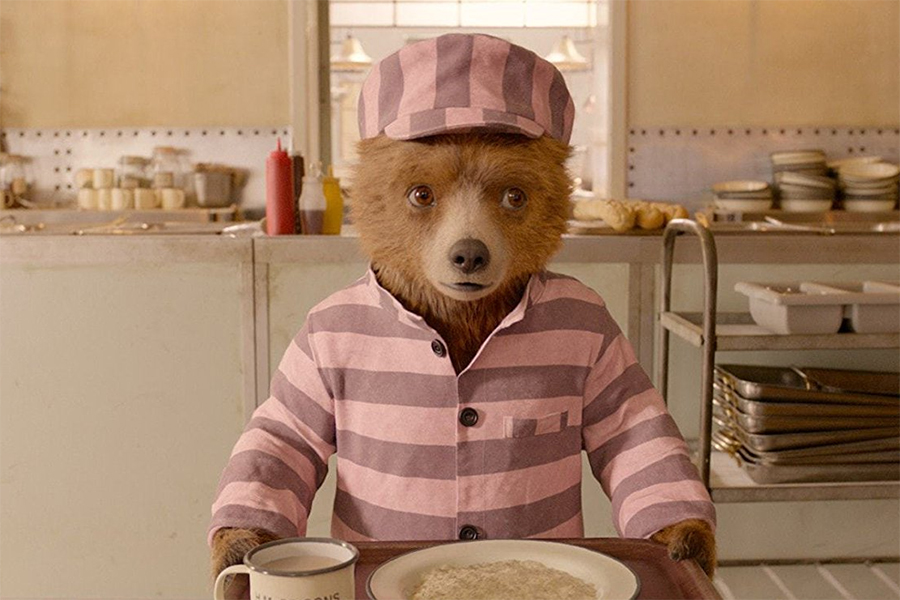 The sequel finds Paddington (voiced by Ben Whishaw) happily settled with the Brown family in London, where he has become a popular member of the local community, spreading joy and marmalade wherever he goes. Hoping to buy a book for the 100th birthday of his Aunt Lucy (voiced by Imelda Staunton), Paddington embarks upon a series of odd jobs to buy it. But when the book is stolen, he and the family must try to unmask the thief.

The family film has earned $39.8 million at the domestic box office and more than $213 million worldwide.

The Blu-ray and DVD versions will include a “Paddington: The Bear Truth” featurette.

The Blu-ray will also include several additional extras, including a commentary by writer-director Paul King, a music video with Phoenix Buchanan, and featurettes such as “How to Make A Marmalade Sandwich,” “The Magical Mystery of Paddington’s Pop-Up Book,” “The Browns and Paddington: The Special Bond,” “Knuckles: A Fistful of Marmalade” and “The (Once) Famous Faces of Phoenix Buchanan.” 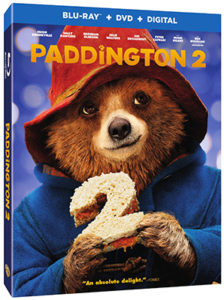