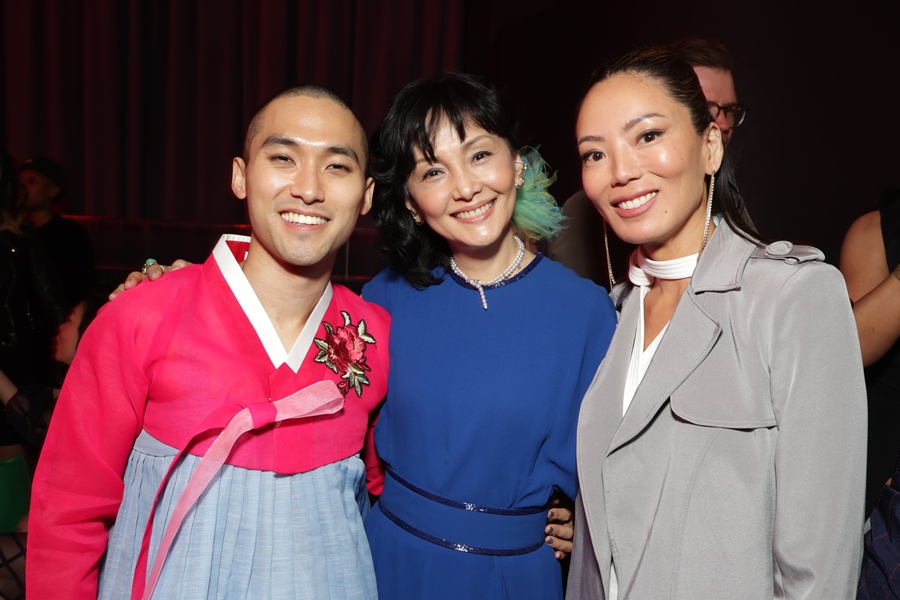 Apple hosted the world premiere of the new streaming series “Pachinko” at the Academy Museum in Los Angeles on March 16 ahead of its March 25 global debut on Apple TV+.

“Pachinko” chronicles the hopes and dreams of a Korean immigrant family across four generations as they leave their homeland in a quest to survive and thrive. Starting in South Korea in the early 1900s, the story is told through the eyes of a remarkable matriarch, Sunja, who triumphs against all odds. It juxtaposes her story with that of her grandson, Solomon, in the 1980s.