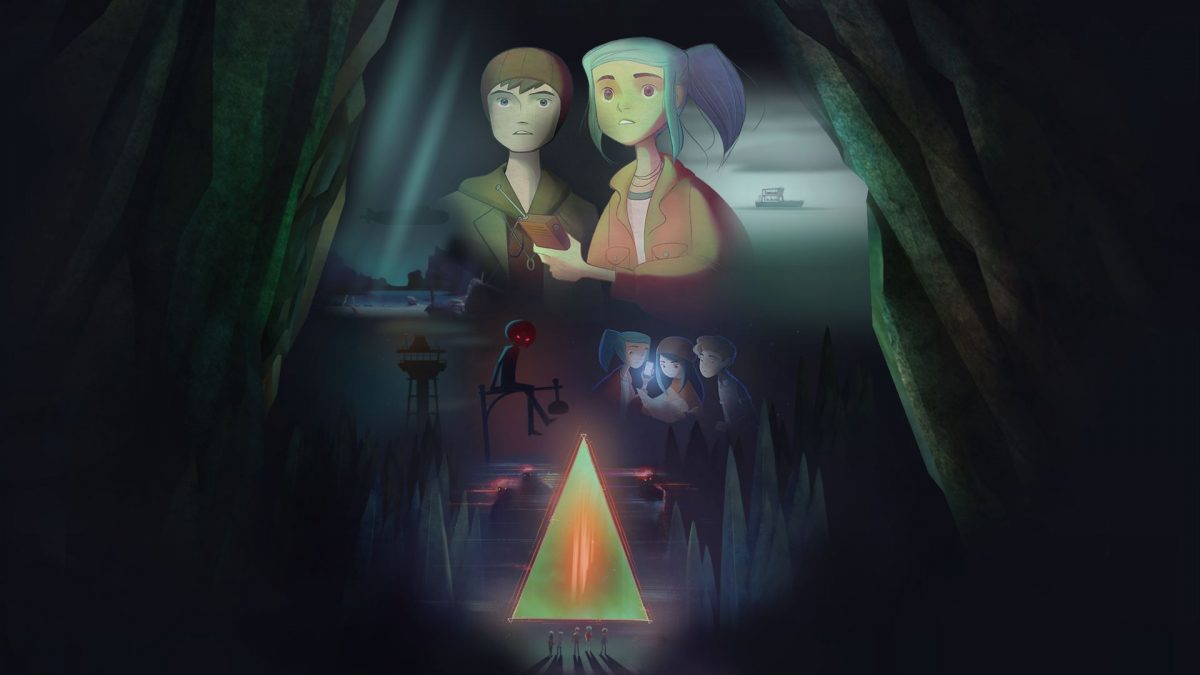 Netflix Sept. 28 announced that Night School Studio, publisher of the popular indie games Oxenfree, Afterparty and Next Stop Nowhere, among others, is joining the SVOD behemoth’s nascent game unit. The company, which is releasing Oxenfree II in 2022, was founded in 2014 by Sean Krankel and Adam Hines. Financial terms of the deal were not disclosed.

Krankel, in a blog post, said the company was attracted to Netflix due to its respect for the publisher’s “narrative and design aspirations across distinctive, original games from the heart.”

“Netflix gives film, TV, and now game makers an unprecedented canvas to create and deliver excellent entertainment to millions of people,” Krankel wrote. “Our explorations in narrative gameplay and Netflix’s track record of supporting diverse storytellers was such a natural pairing. It felt like both teams came to this conclusion instinctively.”

Mike Verdu, VP of game development at Netflix, has been tasked with creating games around the streamer’s original IP. He said the acquisition of Night School Studio is just the beginning.

“We’ll continue working with developers around the world and hiring the best talent in the industry to deliver a great collection of exclusive games designed for every kind of gamer and any level of play,” Verdu wrote in a post. “Like our shows and films, these games will all be included as part of your Netflix membership — all with no ads and no in-app purchases. Stay tuned for more.”

Netflix also recently purchased The Roald Dahl Story Company, a deal that was preceded by the acquisition of  Millarworld, the comic book publisher founded by Mark Millar, the legendary creator of characters and stories as Kick-Ass, Kingsman, and Old Man Logan.