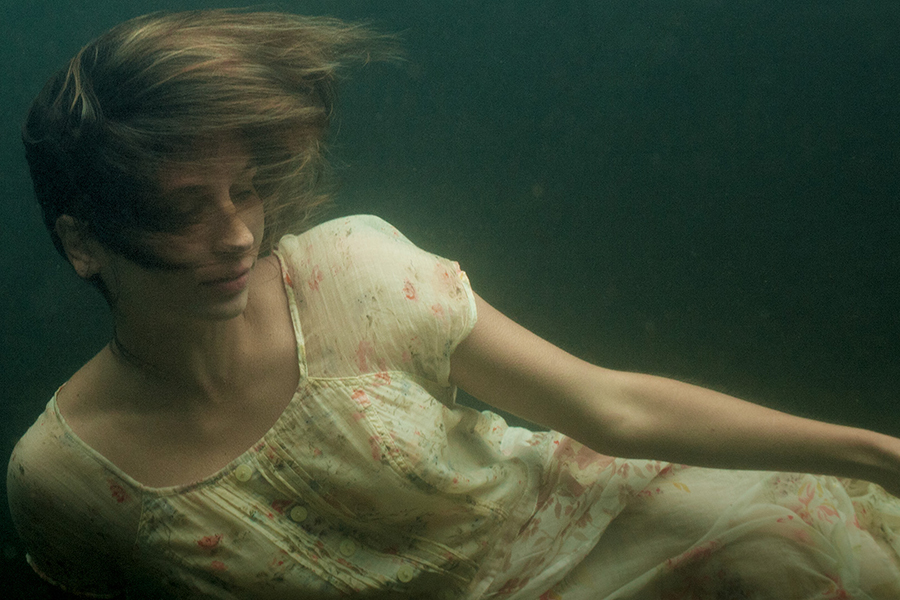 Elena, in which a young Brazilian woman travels to New York with the same dream as her mother, to become a movie actress. She leaves behind her childhood, which was spent hiding during the years of the military dictatorship.

Beyond My Grandfather Allende, in which Salvador Allende’s granddaughter explores his legacy 40 years after he was ousted by a military coup in Chile.

The Tiniest Place, about resilient residents of a small mountain village in El Salvador rebuilding their homes in the wake of their country’s bloody civil war.

10th Parallel, which ventures into the Amazon and into close proximity with the rainforest’s uncontacted populations to reveal the fascinating and complex issues at stake in the National Indian Foundation of Brazil’s policy on isolated tribes.

El Velador: The Night Watchman, about a man named Martin who watches over El Jardin, a large cemetery used by Mexico’s most notorious drug lords.

OVID.tv is currently available on Apple TV, Apple iPad, Apple iPhone, Amazon Fire TV, Roku and Android devices. Customers in the U.S. can subscribe to OVID for $6.99 per month, or $69.99 annually, with an introductory seven-day trail. Service in Canada is slated to begin in fall 2019.