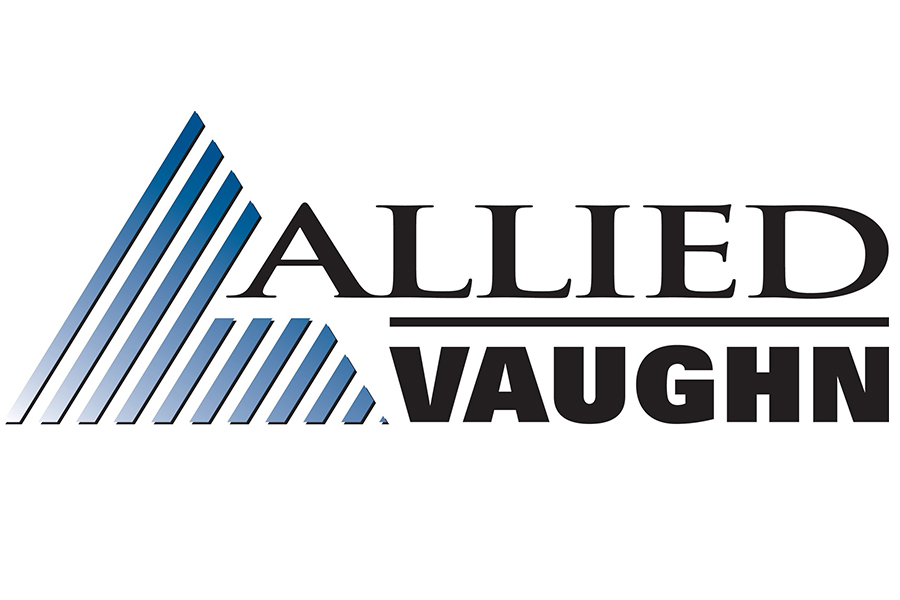 Manufacture-on-demand DVD service Allied Vaughn has announced a distribution agreement with Overdrive, a global distributor of digital content for libraries and schools.

Overdrive offers a catalog of ebooks, audiobooks and video media to a growing network of 45,000 libraries and schools in 78 countries.