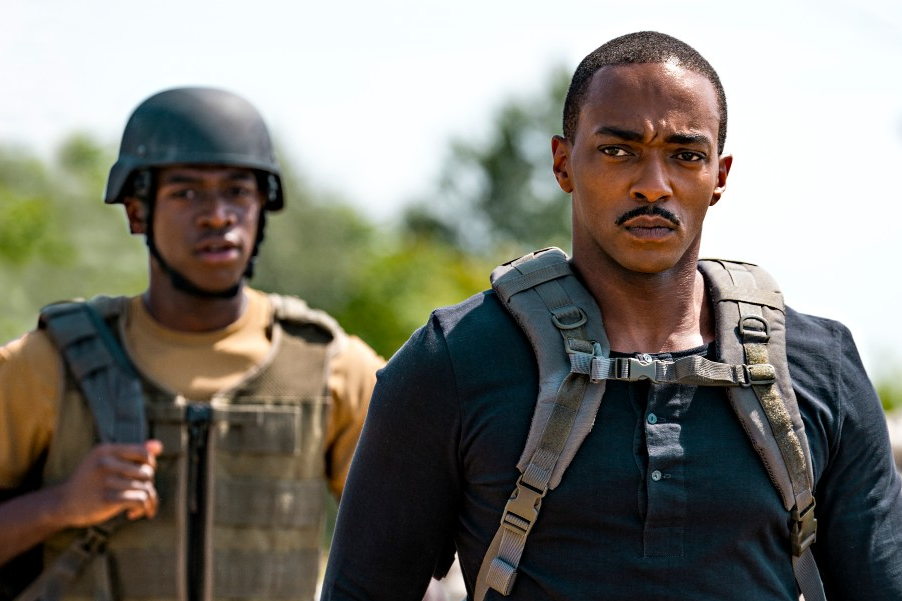 Netflix’s android-themed war actioner Outside the Wire, co-starring Anthony Mackie and Damson Idris, was streamed by more than 66 million subscribers in the first 28 days in the quarter — leading all of the SVOD pioneer’s original programming debuts, the streamer reported. Netflix counts a view after 120 seconds of streaming.

According to Netflix, top streamed episodic content in the quarter included the first season of “Firefly Lane” (49 million), season three of “Cobra Kai” (45 million), “Fate: The Winx Saga” (57 million), and “Ginny & Georgia” with 52 million households. Other top movies included award-winning I Care a Lot (56 million), Jennifer Garner’s Yes Day (62 million), and the last installment of the To All the Boys I’ve Loved Before trilogy (51 million).

“We program across many genres because tastes are very diverse,” co-CEOs Reed Hastings and Ted Sarandos wrote in the shareholder letter. “Even for one person, what they desire will vary widely depending on their mood or who they are watching with.”

“We’ve had ‘Cobra-Kai’ and ‘Bridgerton’ swapping the lead more than a NASCAR race over the past couple of weeks,” Brian Fuhrer, SVP of product strategy, said in a video post. Fuhrer said the week marked the debut of Disney Plus’ “WandaVision” on the chart, tracking 434 million minutes across two episodes — besting “The Mandalorian” with 339 million across 16 episodes.

The week the saw the arrival Netflix original movie, Outside the Wire, which lead all feature films with 556 million minutes streamed.

“It was by far the most-streamed movie of the week,” Fuhrer said.