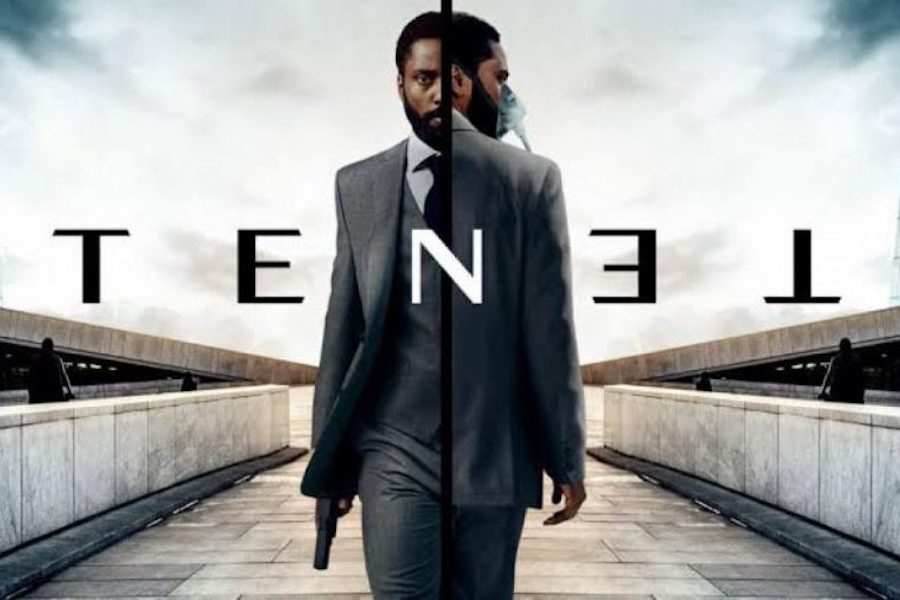 Hollywood may be slowly going back to work as the coronavirus pandemic ebbs and flows across the country, but don’t expect a groundswell of content to be flooding distribution channels, including movie theaters and digital in the short term, according to Wedbush Securities analyst Michael Pachter.

Speaking Sept. 2 on the virtual OTT.X 2020 Summit, Pachter said studio and TV production across Hollywood has been at a standstill since mid-March due to the pandemic, which he said translates into exhibitors, pay-TV and over-the-top video distribution struggling to fill the void with fresh content.

At the same time, the analyst does not have high hopes for this weekend’s major new releases: Warner Bros.’ Tenet and Disney’s Mulan — the latter debuting Sept. 4 exclusively for $29.99 on “Premier Access” behind the Disney+ paywall.

Pachter said that despite AMC Theatres re-opening 70% of its domestic screens, COVID-19 worries among exhibitors will limit seating capacity, undermining the fiscal impact of Tenet from The Dark Knight director Christopher Nolan.

Pachter doubts the movie will generate more than $50 million at the weekend domestic box office, which begins Sept. 3. The film generated $53 million over a five-day (Aug. 26-30) period across 41 countries outside the U.S. and China.

The analyst said Tenet is getting distribution via 2,000 screens in the U.S., compared with 3,700 screens for Nolan’s most-recent major release, Dunkirk. Pachter said Tenet performed comparably to Dunkirk internationally, with the 2017 film generating $50 million its opening weekend in the U.S.

“Pent up consumer demand with 50% [social distancing seating] capacity and 60% of moviegoers afraid of dying [of COVID-19]. Yes, I think [Tenet] will be a [U.S. box office] embarrassment,” Pachter said.

Disney, which has for years eschewed PVOD for the traditional theatrical window, surprisingly opted to distribute Mulan direct-to-consumer after the film’s repeated theatrical debut delays. Pachter questions how many consumers will opt to pay $30 for a movie they could arguably rent two months later for $5.99.

“Studios that are trying [PVOD] are just starting to figure out how a [direct-to-consumer] release impacts downstream revenue, and whether or not this will be worthwhile to use as a distribution method in the future,” the analyst said. “What may work well in the current [COVID-19] environment may not meet the same high-water marks in a normal environment. I think, generally speaking, most Disney films need the theatrical release to maximize profits, and I don’t see this changing.”

“Why would we do that?,” Kornblau responded. “There aren’t that many movies.”

Pachter believes people would pay out of laziness, maybe watching 10 movies a month. But the analyst says studios are run by executives afraid of change and losing their jobs — not forward thinkers.

That said, Pachter has praise for upstart SVOD platform Disney+, saying the platform is inexpensive compared with Netflix and Amazon Prime Video, and filled with content suitable for the entire family. He projects Disney+ will reach 150 million subscribers, attracting lower-income households — driven in large part by the service’s catalog of more than 600 programs.

“Bundled together with ESPN+ and Hulu makes Disney+ a no brainer,” he said. “It’s wholesome content, Marvel stuff aside.”

As expected, Pachter has the most concern for Netflix in the COVID-19 era. A longtime bear on the SVOD pioneer, Pachter said Netflix is running out of original content.

“Netflix cannot stay on this hamster wheel without as much content as it had in the past,” he said. “Everybody that has content locked up will get [consumer] eyeballs. Netflix will lose eyeballs.”