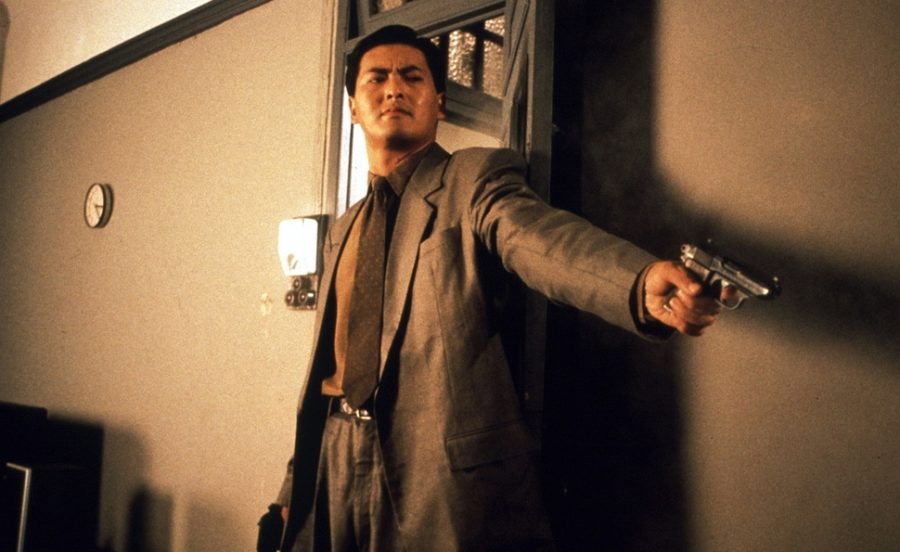 Peacock May 2 announced three upcoming original movies scheduled to premiere on the service in 2023: Shooting Stars, Praise This and The Killer. Each movie is part of the previously announced collaboration with Universal Pictures to produce a number of films made exclusively for the NBCUniversal streaming service.

“We know people join Peacock to watch movies, so we are constantly adding more to serve fans,” Kelly Campbell, president of Peacock and direct-to-consumer and international for NBCUniversal, said in a statement. “Together with the Universal Filmed Entertainment Group, we are excited to deliver fresh, exclusive, original films next year to our customers in addition to the legendary Universal Pictures blockbuster films and beloved franchises streaming now.”

Peacock will be home to the first film from NBCUniversal’s production deal with LeBron James and Maverick Carter’s SpringHill Company. Shooting Stars follows LeBron’s origin story as a high-school basketball player and is currently being filmed in his hometown of Akron. Academy Award-nominees Rachel Winter and Terence Winter are producing along with The SpringHill Company.

From producer Will Packer, who also produced Girls Trip, comes Praise This, starring Chloe Bailey as the newest member of a community’s church choir who pushes her members in a hipper musical direction and whose involvement with an irreverent hip-hop star may kick off — or jeopardize — her own musical career.

And celebrated action director John Woo returns to reimagine and direct his own classic, The Killer. These exclusive original movies will join Peacock’s catalog as the service continues to expand with a range of films for every genre and user.