Lawmakers in Spain are looking to impose an 8% tax on over-the-top video services operating in the country, including Netflix, HBO, Amazon Prime Video, Sky Now and DAZN.

The so-called RTVE (Radio Television Espanola) tax is aimed at funding Spain’s ad-free public broadcaster, which has been undermined in recent years by plummeting advertising sales among commercial broadcasters, who contribute about 1.5% of their revenue to RTVE’s budget.

The proposed tax is incorporated in the Audiovisual Media Services Directive, which aims to level the playing among broadcasters such as Atresmedia and Mediaset, pay-TV operators/telecoms (Movistar, Telefónica España, Orange and Vodafone) and now OTT video.

The updated law would impose a 5% tariff on in-state SVOD revenue earmarked toward domestic film production, and another 3% directed toward RTVE.

The tax  could become law by the end of the year.

Separately, local and national governments worldwide continue to search for ways to tap into the lucrative OTT landscape — with varying degrees of success.

Georgia lawmakers in February backed away from imposing a 4% tax on subscription streaming video services. The tax is still on the table for music services, video games and e-books.

“People didn’t like what has become known as the Netflix tax, so we took that off,” Rep. Bill Werkheiser told the media. “The effort initially was to help fund broadband. It won’t do that without the Netflix or streaming services tax.” 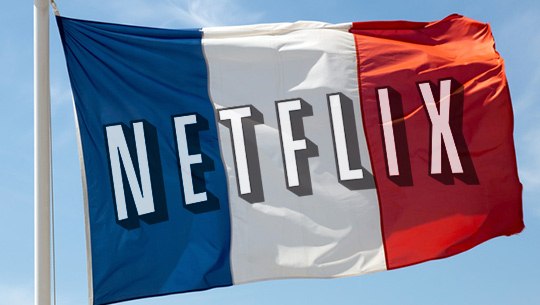 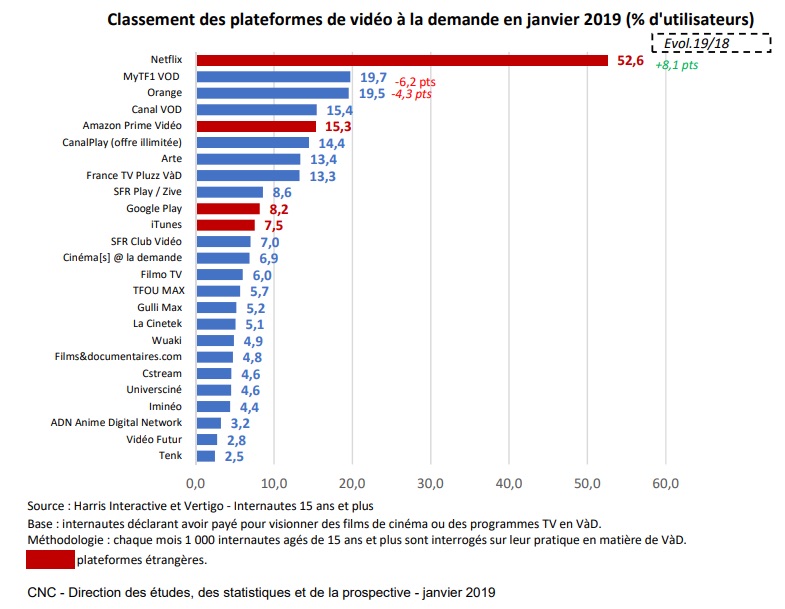