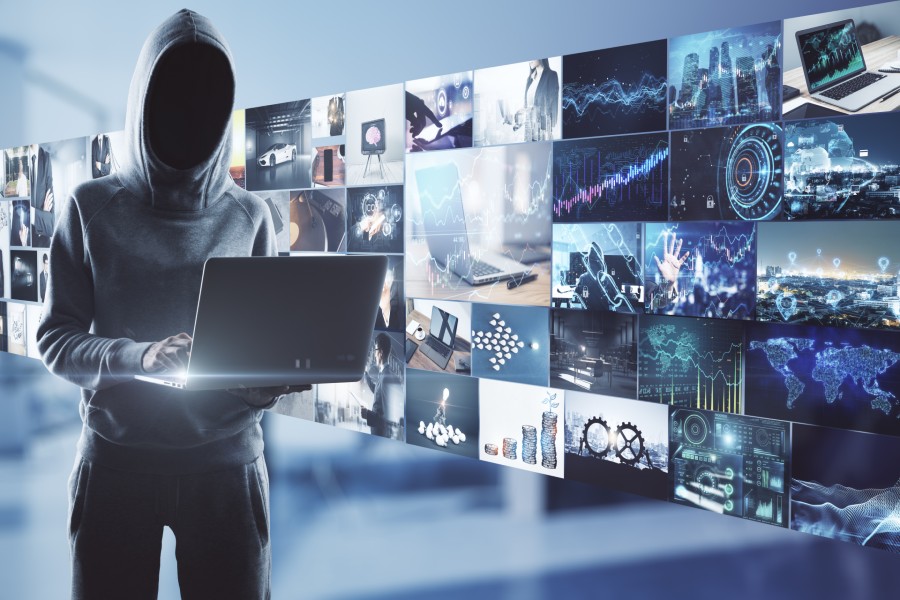 The use of piracy software doesn’t negatively impact subscription streaming video services and/or multiservice pay-TV operators (MSOs) selling high-speed internet access, according to a new academic report from researchers at the University of North Carolina and University of Delaware.

The 37-page study, “The Impact of Video Piracy on Content Producers and Distributors,” found that consumer adoption of third-party software technology allowing access to licensed and unlicensed content did not negatively impact subscription VOD platforms or pay-TV operators. 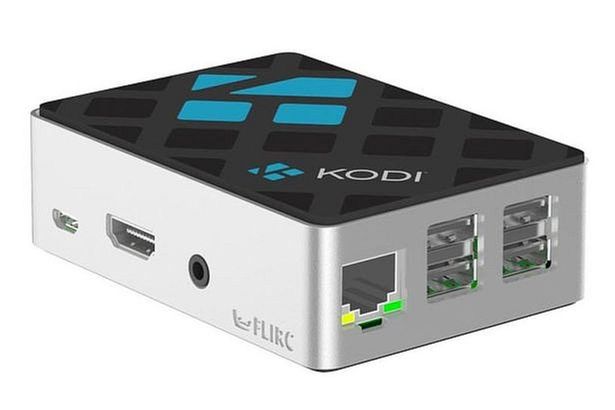 The report focused on the impact the controversial free open-sourced Kodi software (and set-top box) had on user access to video content. The results contend that numerous SVOD services such as Netflix appeared to have benefited from Kodi adoption despite being party to litigation against the software alleging piracy damages.

In 2017, Netflix, Amazon Prime Video and all the major studios (Warner Bros. Pictures, Universal Pictures, 20th Century Fox Studios, Columbia Pictures and Paramount Pictures, and Disney, among others, sued the parent of Kodi alleging content copyright infringement. The platform spawned a host of third-party add-on apps, many of which have also run afoul of content holders.

Hollywood and Kodi reportedly reached a settlement in 2019.

Meanwhile, researchers found that Kodi users spent more money on high-speed internet, or broadband, accessing streaming video. This would correspond to the ongoing market shift toward increases in broadband subscribers and the decrease in pay-TV subs.

“This suggests that legal consumption of digital content over the internet actually increased, even if it was accompanied by an increase in piracy,” read the report.

Researchers also found that consumption of digital content through TV services offered by MSOs was negatively impacted as Kodi adopters were more likely to cut the pay-TV cord.

At the same time, the report found that MSOs with low TV margins relative to internet margins benefited from Kodi through increased demand for internet services, while larger MSOs with higher TV margins, and content producers that rely on the pay-TV operators for distribution, were harmed by reduced demand for TV content.

“As new technologies facilitating illegal access to digital goods emerge, similar difficulties will continue with regard to detection and quantification of damages,” read the report. “MSOs can play an important role in both aspects, and future research can help guide the evolution of policy while balancing consumer privacy concerns.”