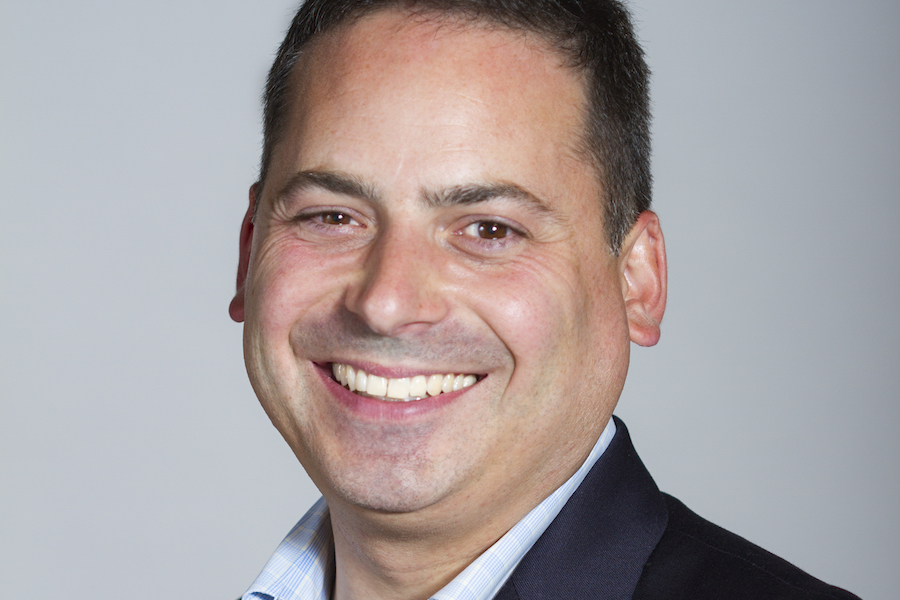 WarnerMedia and Xandr, both part of AT&T, announced they will join together for the first time on the Upfront stage on May 13, 2020. This inaugural event will showcase the future of advertising capabilities in the digital era.

For example, AT&T has reportedly begun running ads during pauses in VOD and on-demand video consumption.

The WarnerMedia and Xandr Upfront will take place at The Theater at Madison Square Garden in New York City.

After more than a year of collaboration, launching new and enhanced products with dozens of advertising case studies, WarnerMedia and Xandr will disclose what they contend are new advertising opportunities when assembling HBO, Warner Bros. and Turner brands and content with new technology.

“May 13 will be a culmination of two years of commitment, collaboration and innovation with our partners at Xandr to make superlative advertising solutions available in market today, alongside premium content that matters to audiences globally,” Gerhard Zeiler, chief revenue officer, WarnerMedia and president, WarnerMedia International Networks, said in a statement.

“We are at a pivotal moment in time in the advertising industry. In partnership with our colleagues at WarnerMedia, Xandr aims to not just make advertising better, but completely reinvent it,” said Brian Lesser, CEO, Xandr.

In 2019, both teams collaborated on strategies but featured two separate, complementary Upfront events. Building on what both groups accomplished in the past year, next year’s Upfront claims to not only highlight content coming to the WarnerMedia brands, but also offer tangible results through advertising solutions available currently and in the future, including the anticipated AVOD version of HBO Max, expected in 2021.