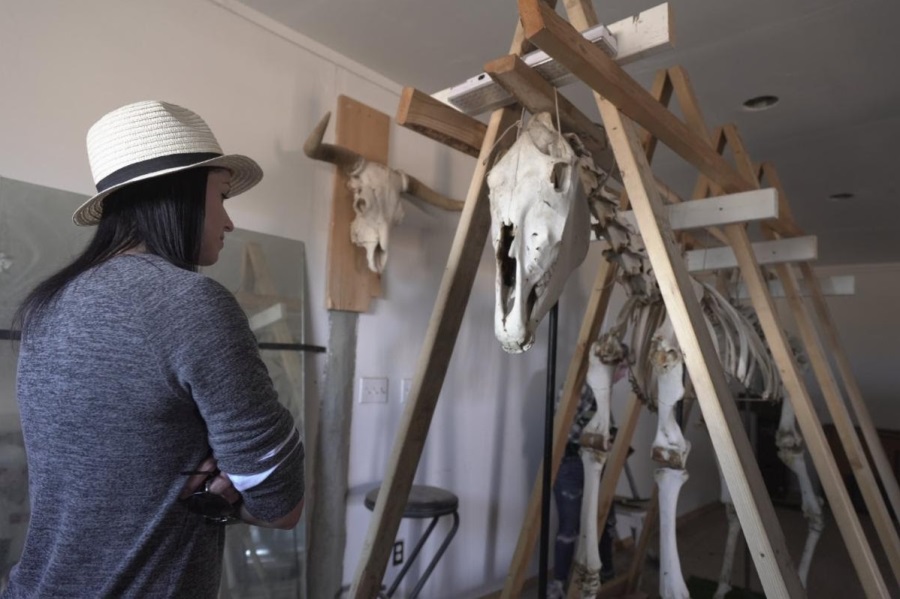 Independent film distributor 1091 Pictures has announced an April 5 digital release of On the Trail of UFOs: Night Visitors, a documentary from Small Town Monsters that investigates a series of cattle mutilations that have occurred at the Miller Ranch in Southern Colorado since 1999. 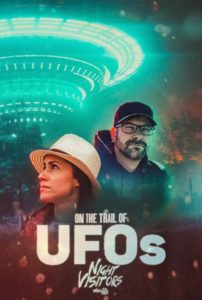 The documentary will be available through digital retailers, both cable and internet, including Amazon’s Prime Video.

On the Trail of UFOs: Night Visitors follows investigator Shannon LeGrow (host of the “Into the Fray” podcast) as he visits the Miller Ranch in Southern Colorado, where the property owner claims to have lost 16 cattle in ways that truly defy logic. They find an unusual amount of activity, from odd lights seen in the air and on the ground, to unusual sounds, enigmatic government black helicopters, and even specific parts of the property that seemed to invite deadly accidents. At the heart of all this activity was a series of cattle mutilations that truly call into question what we think we know about the topic of aliens and UFOs.

Directed and produced by Seth Breedlove, the documentary is a follow-up to the 2020 miniseries On the Trail of UFOs, and 2021’s On The Trail of UFOs: Dark Sky.