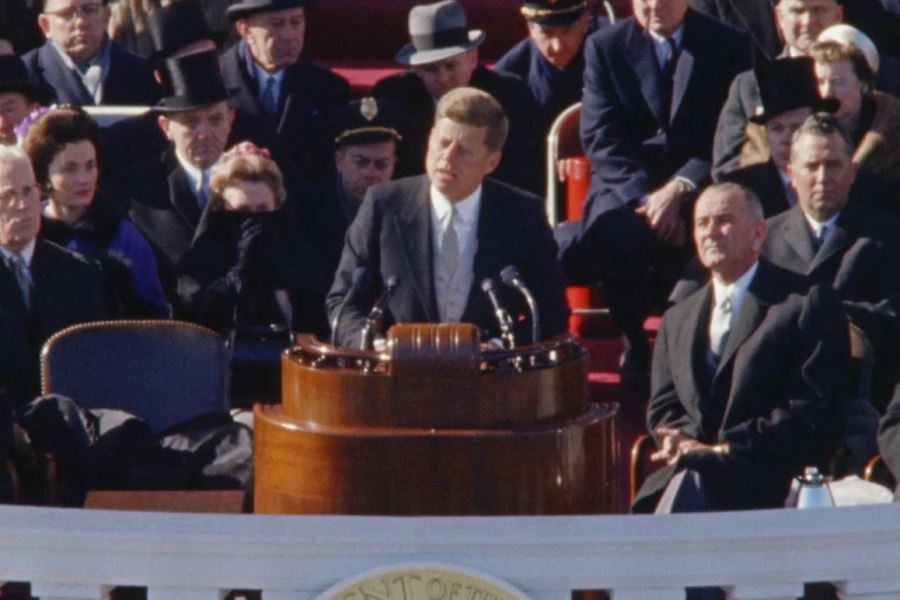 Shout! Factory has announced the July 19 release of JFK Revisited: The Complete Collection in a Blu-ray + DVD combo. 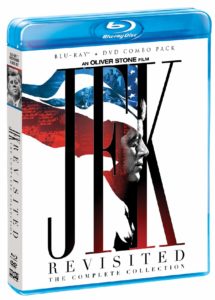 The collection marks the first time that both releases will be available on physical media in North America. The JFK Revisited: The Complete Collection Blu-ray + DVD four-disc set is now available for preorder on ShoutFactory.com. Customers ordering from the Shout! Factory website can purchase JFK Revisited: The Complete Collection on its own or with a limited-edition poster autographed by Stone while supplies last.

In the documentary, released last year and based on DiEugenio’s 1992 non-fiction book Destiny Betrayed: JFK, Cuba, and the Garrison Case, Stone takes viewers on a journey through recently declassified evidence in the assassination of President John F. Kennedy.

The film premiered on July 12, 2021 in the Cannes Premiere section at the 2021 Cannes Film Festival. Speaking with Variety, Stone described it as “an important bookend to my 1991 film. It ties up many loose threads, and hopefully repudiates much of the ignorance around the case and the movie.”  The film is narrated by Whoopi Goldberg and Donald Sutherland. 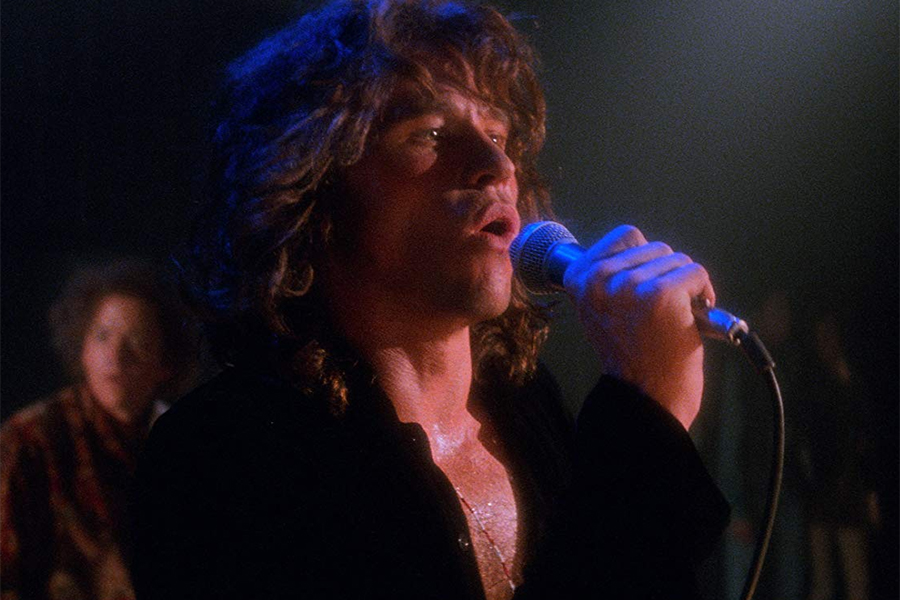 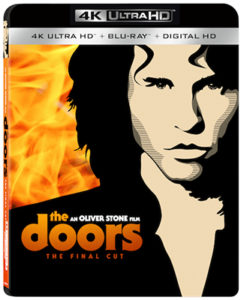 The film stars Val Kilmer as Morrison in the story of the rock group The Doors, with a cast that includes Meg Ryan, Kevin Dillon, Kathleen Quinlan and Kyle MacLachlan.

“During the many concert sequences, the sound now fills the auditorium above the audience, behind it, and all points in between,” said director Oliver Stone. “I wanted the film to be as immersive as possible to a real ‘60s Doors experience.”

Stone also cut three minutes from a scene he said was superfluous to the ending, “which helps close out the film in a more powerful way.”

Bonus materials include new interviews with Stone and sound engineer Lon Bender, and an audio commentary with Stone.