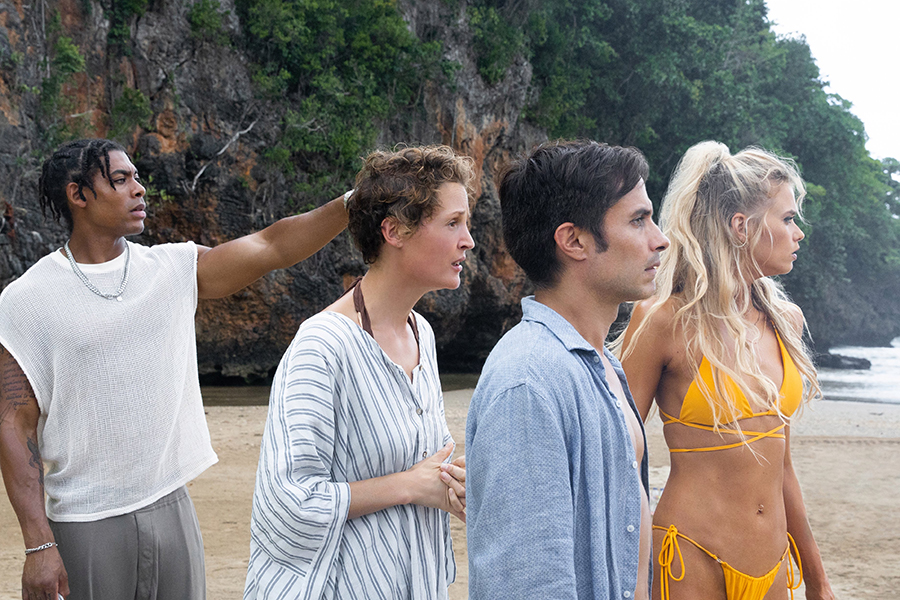 Universal Pictures Home Entertainment’s Old debuted at No. 1 on the Redbox disc rental chart the week ended Oct. 24, and was No. 2 on the Redbox On Demand chart for the week.

The latest thriller from director M. Night Shyamalan, which involves a group of people trapped on a secluded beach that rapidly ages them, earned $48.2 million at the domestic box office. It was released on Blu-ray Disc and DVD Oct. 19.

The top title on the Redbox On Demand chart, which tracks digital VOD and sellthrough transactions, was Disney-owned 20th Century Studios’ Free Guy. It’s the second consecutive week in the top digital spot for the film, which stars Ryan Reynolds as a bank teller who learns he is a video game character.

Another Oct. 19 disc release, Paramount’s Snake Eyes: G.I. Joe Origins, debuted at No. 2 on the disc rental chart, which tracks DVD and Blu-ray Disc rentals at Redbox’s more than 40,000 red kiosks. The film provides an origin story for the ninja warrior known as Snake Eyes, who serves as a covert commando on the G.I. Joe anti-terrorist team. It earned $28.3 million at the domestic box office and was No. 5 on the digital chart.

No. 3 on both charts was Lionsgate’s The Protégé, an actioner about a deadly assassin out for revenge that stars Michael Keaton, Maggie Q, Samuel L. Jackson and Robert Patrick. It earned $7.4 million at the domestic box office.

Universal Pictures’ F9: The Fast Saga slipped to No. 5 on the disc rental chart and No. 4 on the Redbox On Demand chart. 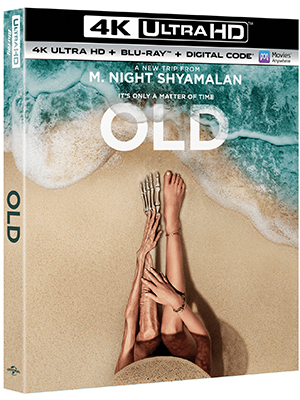 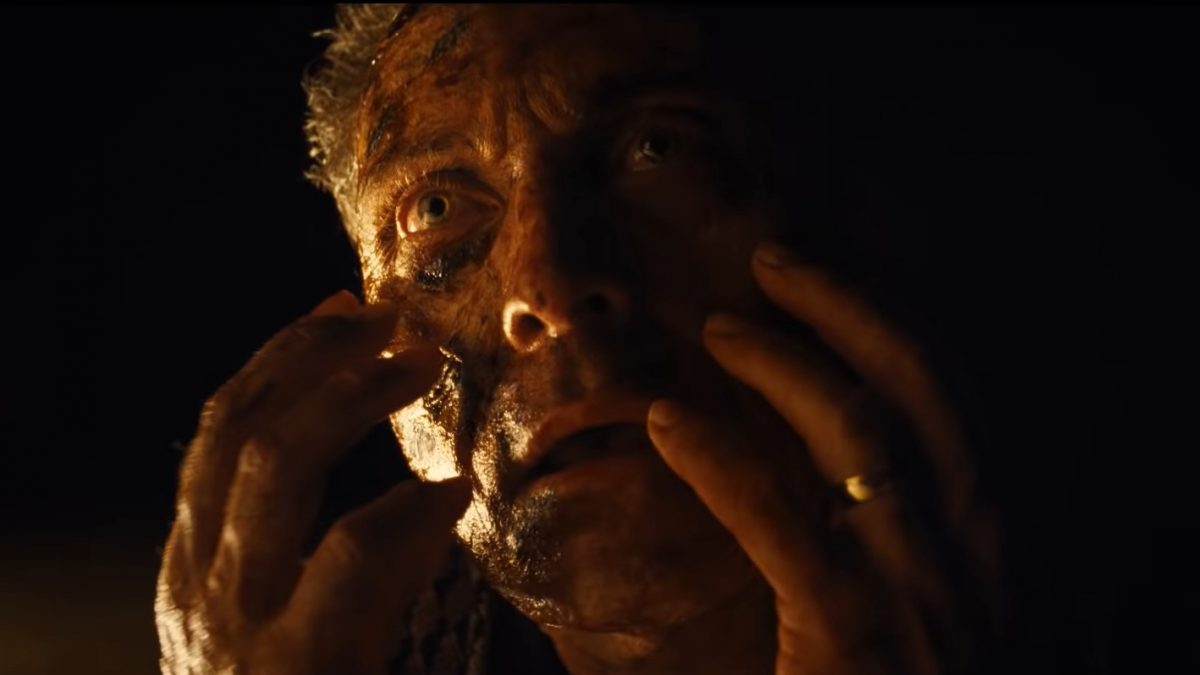 Space Jam: A New Legacy, which is concurrently streaming for free to subscribers on HBO Max, finished behind Disney/Marvel’s Black Widow. The superhero movie generated $11.6 million across 4,250 screens to up its North American box office total to $154 million.

Should Old generate less than $50 million at the box office after 17 days, Universal could distribute the title direct-to-consumers via PVOD as part of the studio’s revenue-sharing agreement with AMC Theatres and Regal.

Snake Eyes, the third live-action movie based on the “G.I. Joe” toy line and a reboot of the film franchise, generated a reported $13.3 million across 3,521 screens. 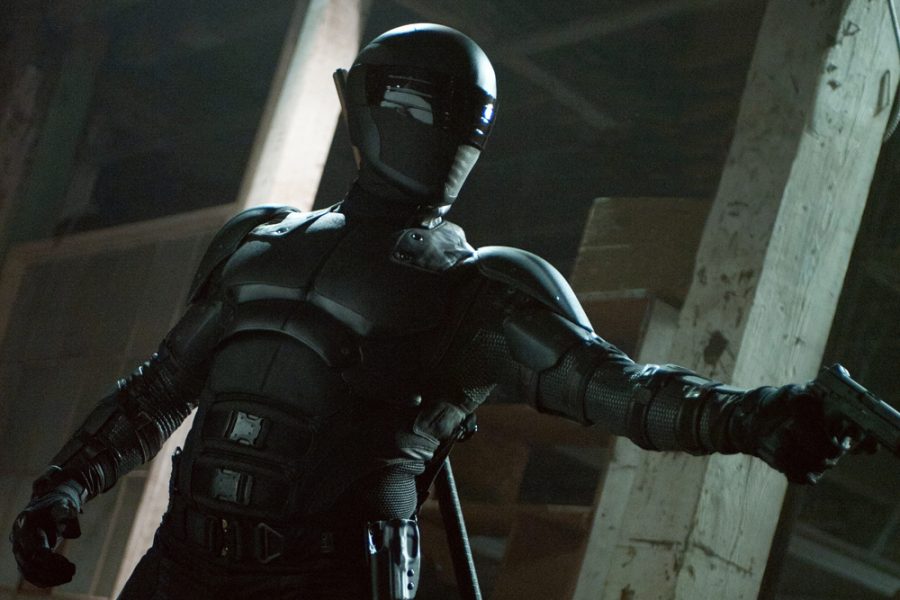 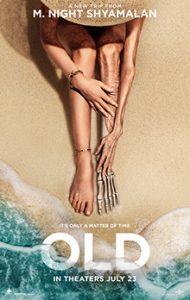