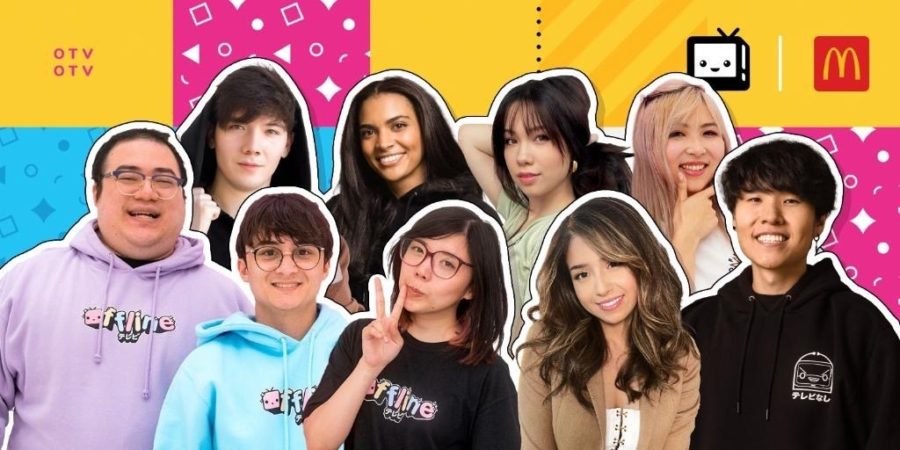 The partnership kicked off last weekend at Anime Expo, the largest anime convention in North America, where fans were up close and personal with their favorite OfflineTV members at an interactive booth featuring photo opps and limited-edition merch

“As someone who grew up with late night drive-thru runs, it’s an honor to team up with McDonald’s to bring great experiences to our fans,” OfflineTV founder Scarra said in a statement. “This partnership has so much in store — from unique conventions as well as trips to other countries.”

With nearly half a billion views and more than 3 million subscribers across YouTube and Twitch, OfflineTV’s diverse roster of streamers and content creators are united by a shared love for all things gaming. Their content ranges from fun challenges that follow Gen Z trends to introspective moments that allow for each member to shine. Founded in 2017 in Los Angeles, the group includes Scarra, Pokimane, LilyPichu, Disguised Toast, Yvonnie, Michael Reeves, Sydeon, Masayoshi, and QuarterJade — each boasting strong fanbases.

“Gaming is a huge passion for many McDonald’s fans, so we’re meeting them in the online communities that they’re spending their time in,” said Elizabeth Campbell, McDonald’s senior director of cultural engagement. “While providing OfflineTV more opportunities to create their authentic and light-hearted online content that fans love, we’re proud this collaboration allows us to help amplify voices from different backgrounds, knowing the how diverse the gaming community is.”

Last December, OfflineTV and McDonald’s first came together to launch the group’s first-ever pop-up store to sell merch and meet fans. To accommodate overwhelming demand from fans unable to attend the in-person event in Los Angeles, the pop-up was adapted into an immersive metaverse experience that was accessible anywhere in the world through a connected device — marking the Golden Arches’ first fan experience in the metaverse.