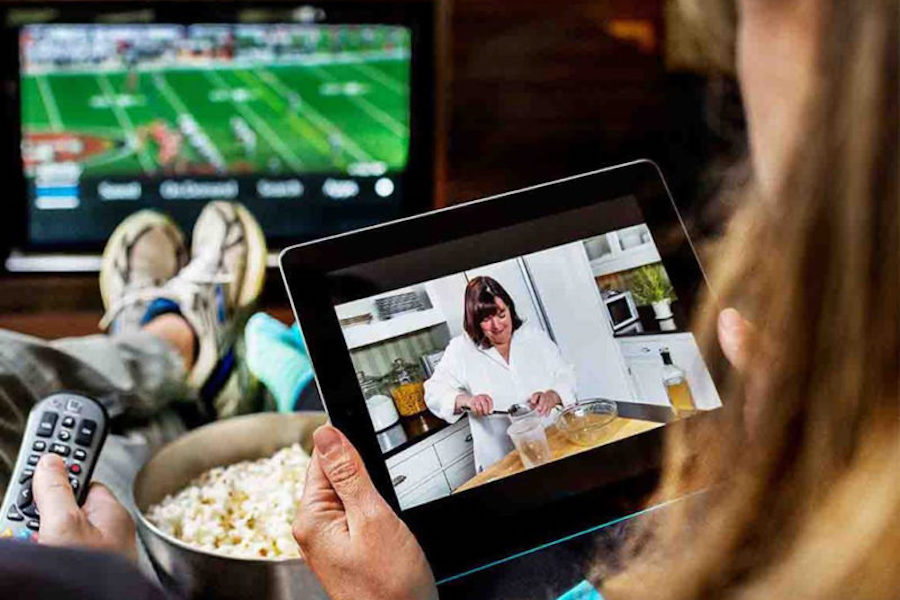 Internet use in the United Kingdom is surging. Adults in the U.K. now spend more than a quarter of their waking day online with myriad services such as TikTok and Zoom, according to new data from Ofcom, the region’s regulator for the communications services.

In April, during the height of the coronavirus lockdown, U.K. adults spent a daily average of four hours and two minutes online. This was up from just under three and a half hours in September 2019. With people looking for new ways to keep connected, informed, entertained and fit during the pandemic, video-sharing and video-calling services surged in popularity.

TikTok, which allows users to create and share short dance and lip-sync videos, reached 12.9 million U.K. adult visitors in April, up from just 5.4 million in January. Twitch, the live-streaming platform for video gamers, saw an increase from 2.3 million adults to 4.2 million.

The number of people making video calls doubled during lockdown, with more than 70% doing so at least weekly. Houseparty, the app which combines group video-calls with games and quizzes, grew from 175,000 adult visitors in January to 4 million in April. But the biggest growth was seen by Zoom, the virtual meeting platform, which grew from 659,000 users to reach 13 million users over the same period — a rise of almost 2,000%.

Ofcom found that 90% of adults, and almost all older children aged 8-15, with access to the Internet used at least one of these platforms (YouTube, Snapchat, Instagram and TikTok) in the past year, with many doing so several times a day. About 32% of online adults now spend more time viewing video-sharing services than broadcast television.

“Lockdown may leave a lasting digital legacy,” Yih-Choung Teh, Ofcom’s director of strategy and research, said in a statement. “The coronavirus has radically changed the way we live, work and communicate online, with millions of people using online video services for the first time.”

The study shows that, before the pandemic, many people were moving away from more established forms of communication — particularly landline calls and SMS text messages — and adopting newer methods.

In the 12 months to February, more people were sending daily text messages using online messaging platforms (52%), such as WhatsApp and Facebook Messenger, than using SMS (41%) or email (26%). Daily use of online voice calls (31%) was only slightly lower than mobile calls (38%).

The pandemic appears to have sped up the adoption of online services to keep in touch. More than 70% people in the U.K. are now making video calls at least weekly, up from 35% pre-lockdown. This trend is particularly noticeable among older Web users; the proportion of online adults aged 65+ who make a least one video-call each week increased from 22% in February to 61% by May. 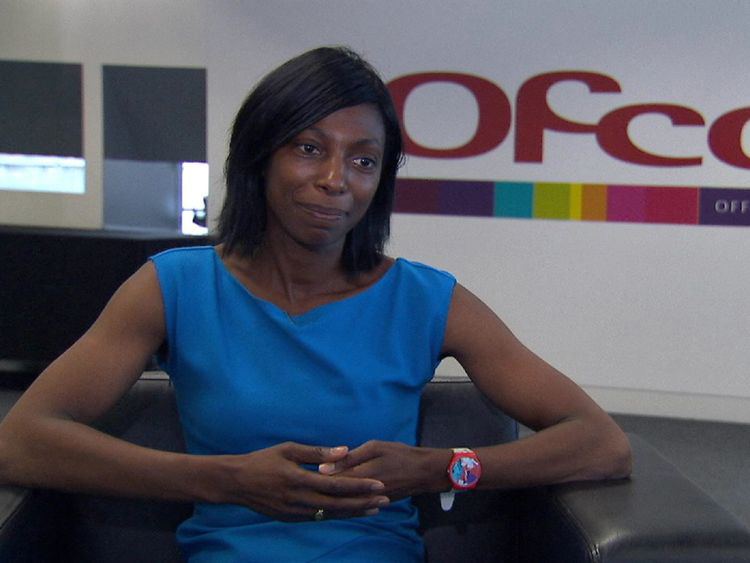 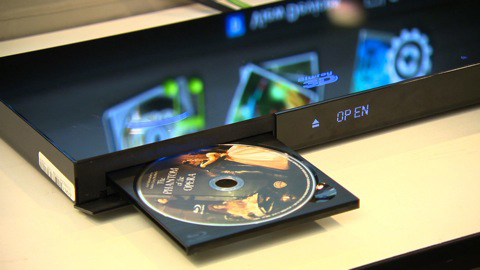 The number of consumers in the United Kingdom subscribing to an over-the-top video service such as Netflix or Amazon Prime Video has – for the first time – surpassed those opting for linear pay-TV, according to new data from Ofcom, the communications regulator in the U.K.

There were steeper declines among children and viewers aged 16 to 34, meaning consumers over the age of 65 watched four times as much broadcast television as children in 2017.

“Today’s research finds that what we watch and how we watch it are changing rapidly, which has profound implications for UK television, Sharon White, CEO at Ofcom, said in a statement.

The regulator found daily viewing time across all devices stands at 5 hours one minute, of which two-thirds (three hours 33 minutes or 71%) was broadcast content, and 1 hour 28 minutes was non-broadcast content.

However, among 16- to 34-year-olds, total daily viewing time in 2017 was 4 hours 48 minutes, of which less than half (two hours 11 minutes or 46%) was to broadcast content, with just under an hour per day spent watching content on YouTube.

“We have seen a decline in revenue for pay TV, a fall in spending on new programs by our public service broadcasters, and the growth of global video streaming giants. These challenges cannot be underestimated,” White said.

Indeed, the BBC, ITV, Channel 4 and Channel 5’s £2.5bn combined spending on original, UK-made programs in 2017 represented a record low – and is £1bn (28%) less than the 2004 peak of £3.4bn. An increase in funding from third parties towards the cost of program-making has partly helped to offset this decline.

“But UK broadcasters have a history of adapting to change,” said White. “By making the best British programs and working together to reach people who are turning away from TV, our broadcasters can compete in the digital age.” 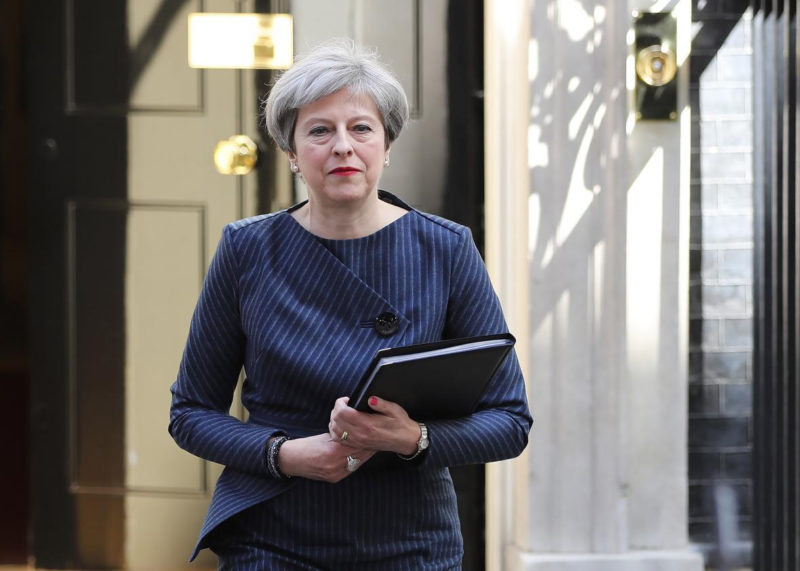 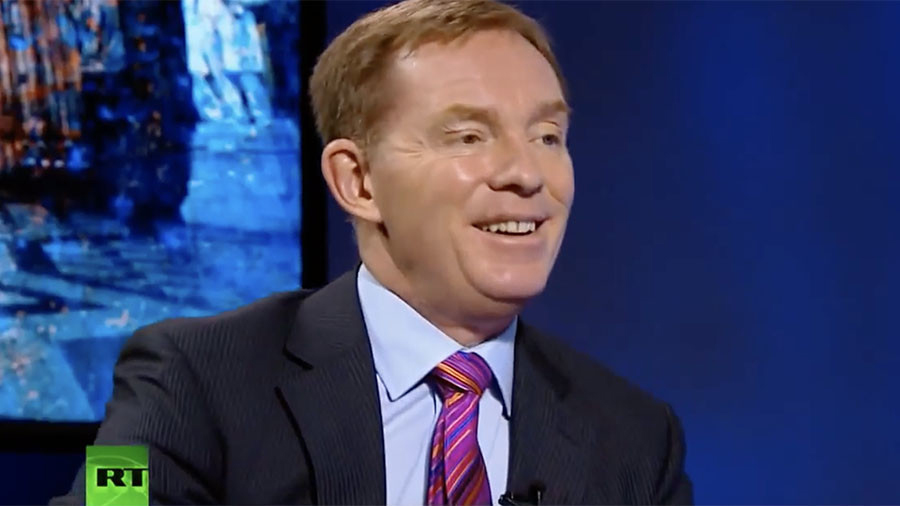