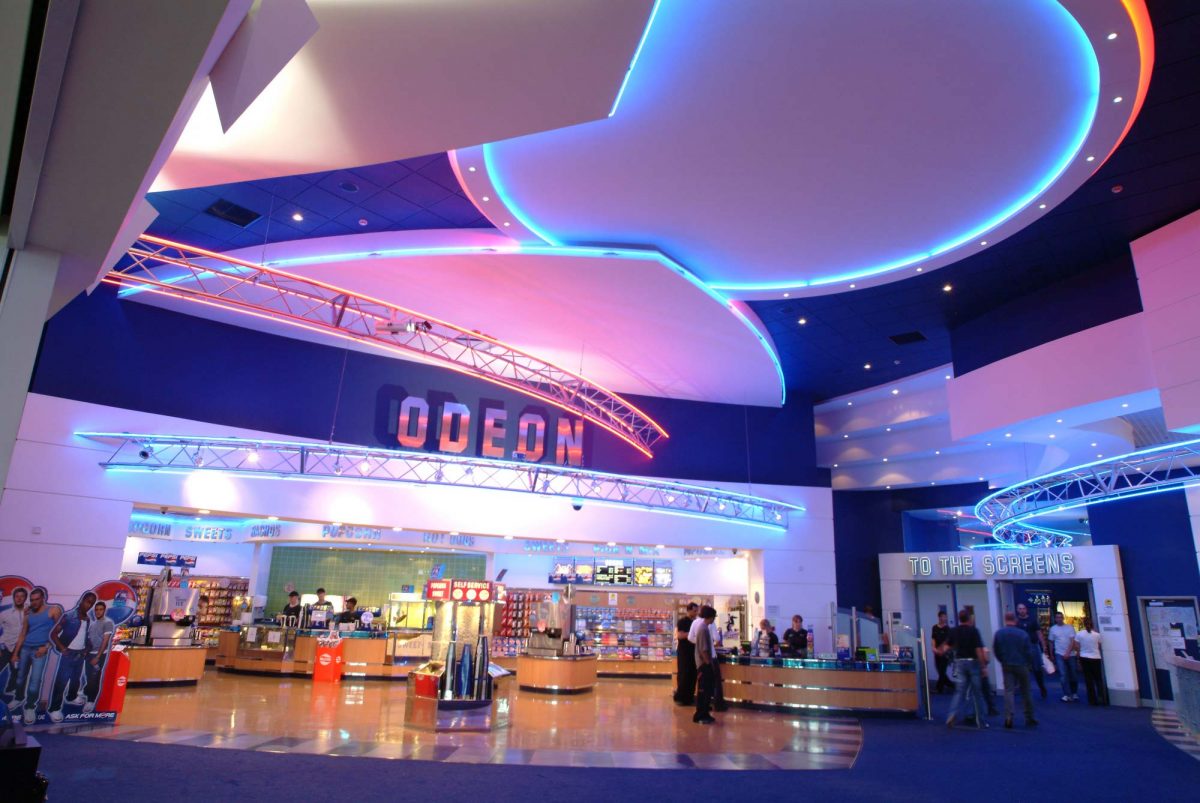 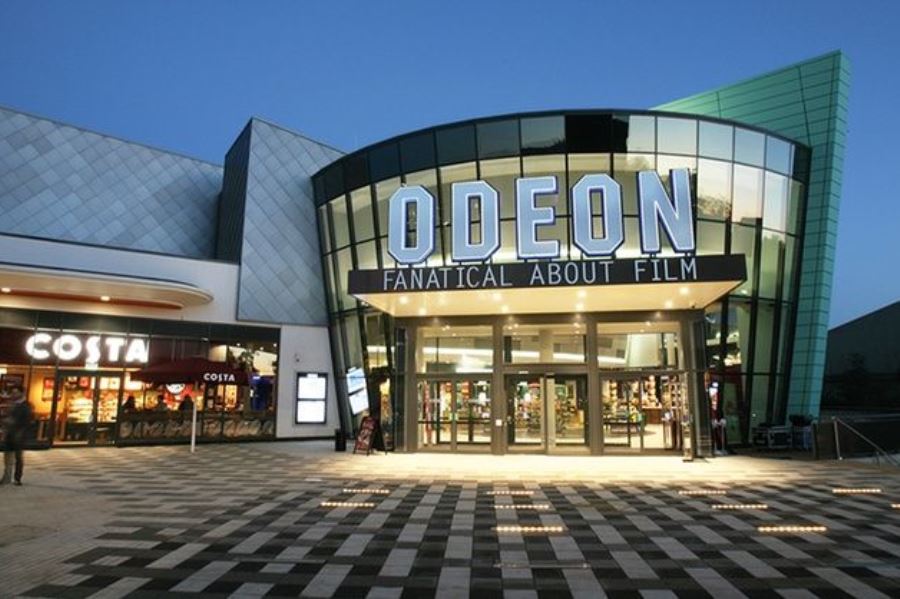 Odeon Cinemas Oslo Storo 14, Sandvika 8 and Lillestrøm 7 are the first three locations within the AMC and Odeon cinemas circuit to reopen. AMC expects to open an additional six locations in Norway over the next two weeks, as the first phase of a wider reopening of Odeon Cinemas throughout Europe.

There have been 237 confirmed deaths attributed to the coronavirus in Norway, in addition to 8,477 confirmed cases and 7,727 recoveries, according to world healthcare data.

“I join with all AMC and Odeon employees around the world to offer our utmost sympathies to those affected by the coronavirus, as well as our sincere gratitude to those who have been on the front lines,” Adam Aron, CEO of AMC Entertainment, said in a statement. “The opening of the Odeon Cinemas locations in Norway is an important first step in bringing movies back to the big screen at AMC and Odeon locations.”

All locations in Norway and throughout Europe will open with new safety procedures set by national and local governments. Each theater will screen catalog titles from studios and distributor titles until new product becomes available, including Warner Bros.’ Tenet from director Christopher Nolan, which is scheduled to debut worldwide on July 17, and Disney’s Mulan, which is scheduled to hit theaters July 24.