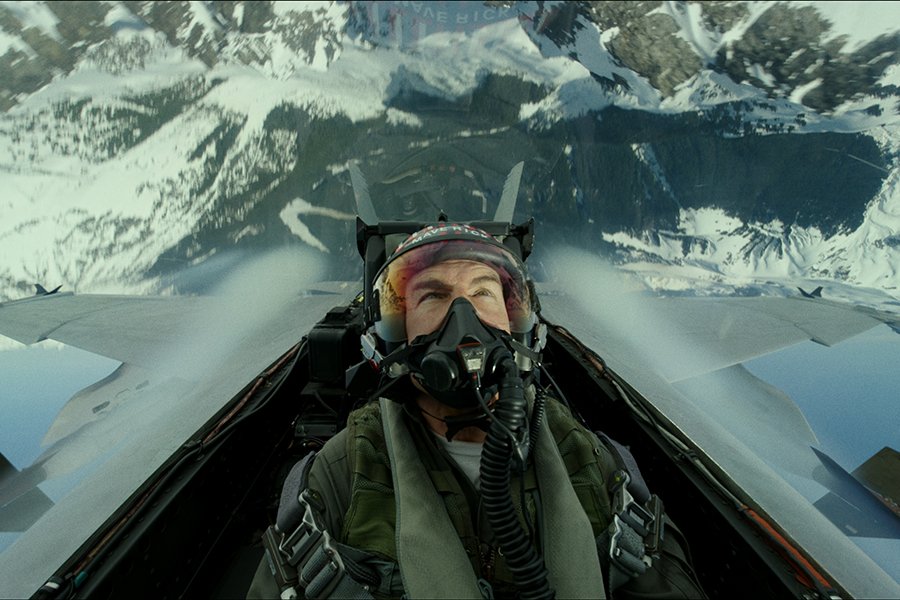 The reign is the longest for a single title in eight years, when Disney’s Frozen held the spot for eight straight weeks in the first half of 2014 (it would add a ninth week later in the year).

The week’s top newcomer, debuting at No. 3 on the overall disc sales chart, and No. 2 on the Blu-ray Disc chart, was Warner’s disc release of HBO’s “Game of Thrones” prequel House of the Dragon: The Complete First Season. HD formats accounted for 61% of Dragon sales, with 35% from regular Blu-ray and 26% from 4K Ultra HD Blu-ray. Dragon was No. 2 on the dedicated 4K disc sales chart, behind Maverick.

The No. 3 Blu-ray seller was Sony Pictures’ The Woman King, which was No. 7 on the overall disc chart. Rounding out the top five Blu-rays was Warner’s The Batman, which was No. 20 overall.

The Media Play News rental chart for the week ended Dec. 25 had Universal’s Ticket to Paradise in the top spot for a second week, again followed by Woman King at No. 2.

Lionsgate’s thriller Paradise City was No. 3, with Top Gun: Maverick at No. 4, and Paramount’s Smile at No. 5.