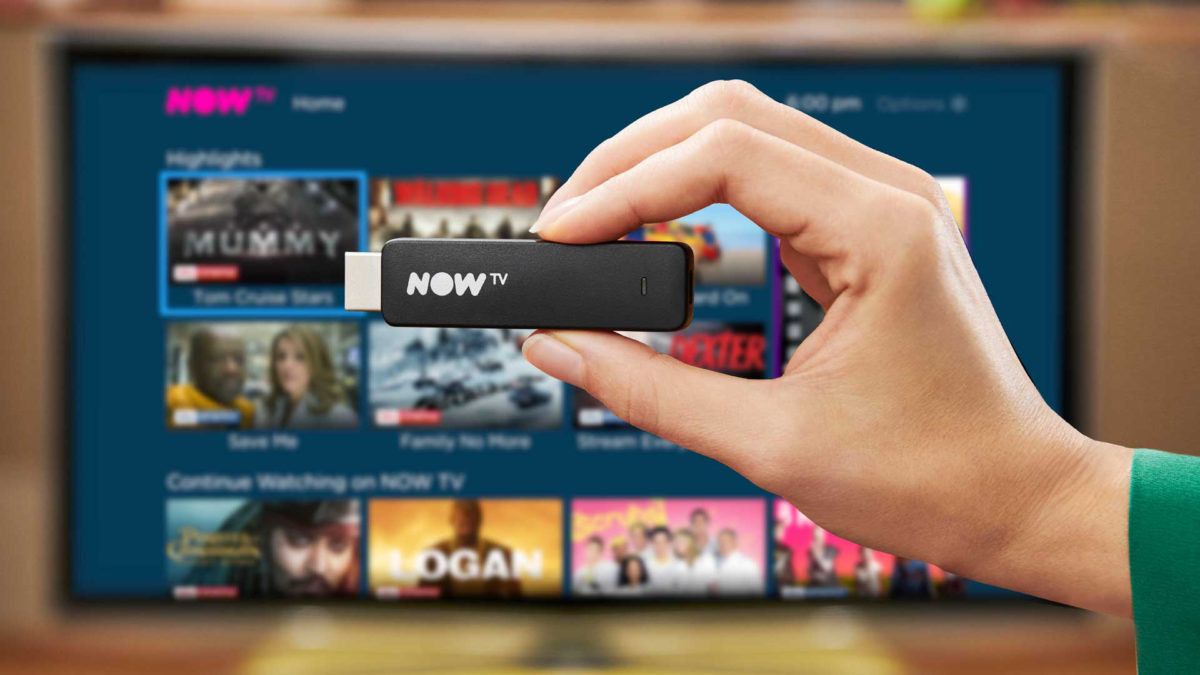 “Sky Q customers are receiving an early Christmas present on their boxes this year in the form of Amazon Prime Video,” Stephen van Rooyen, CEO of U.K. and Europe Sky, said in a statement. “This will make it even easier for you to access everything you love, in one place.” 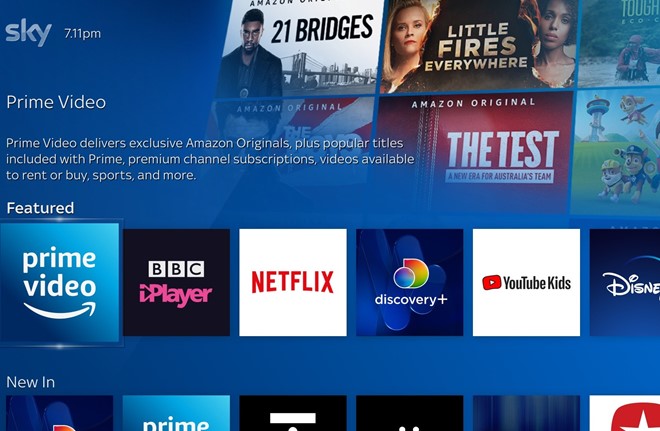 “With winter settling in, and our new binge-watch obsession ‘The Wilds’ about to launch, it’s a perfect time for Sky customers to catch up on our award-winning Prime Video TV shows, movies, and live sport,” said Jay Marine, VP of Prime Video worldwide. 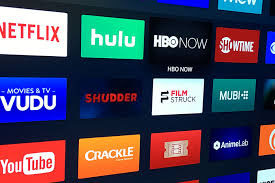