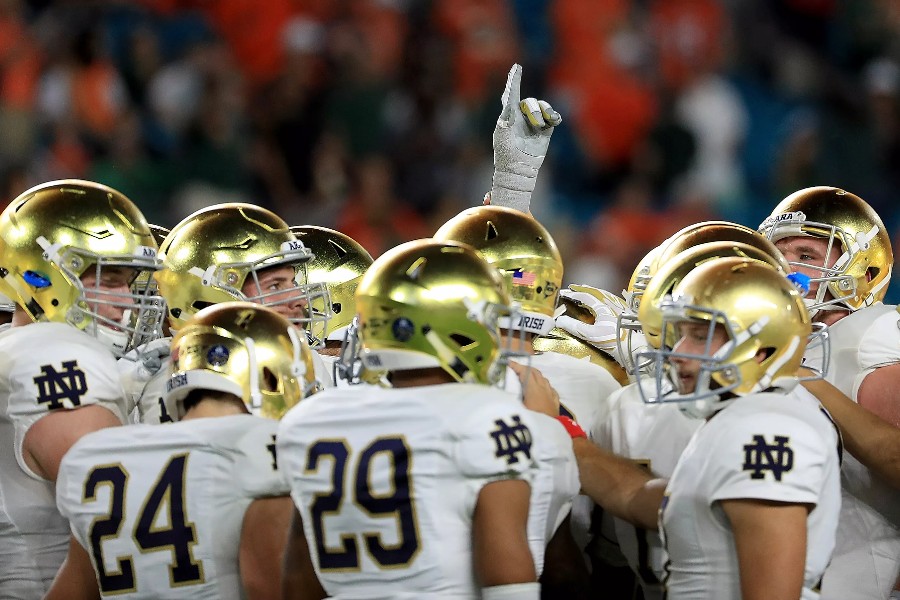 NBC Sports has been televising Notre Dame football games for more than 30 years. But if you want to watch the Fighting Irish (3-3) take on the University of Las Vegas Rebels (4-3) this Saturday (Oct. 22), the only way besides attending the game in person is on the Peacock streaming platform.

The move comes as more live sports is made available across digital platforms. Amazon Prime Video this year is the only platform available to watch NFL “Thursday Night Football.”

Last weekend, the Fighting Irish narrowly fell to rival Stanford, 16-14, while UNLV lost to the Air Force, 42-7, at home.