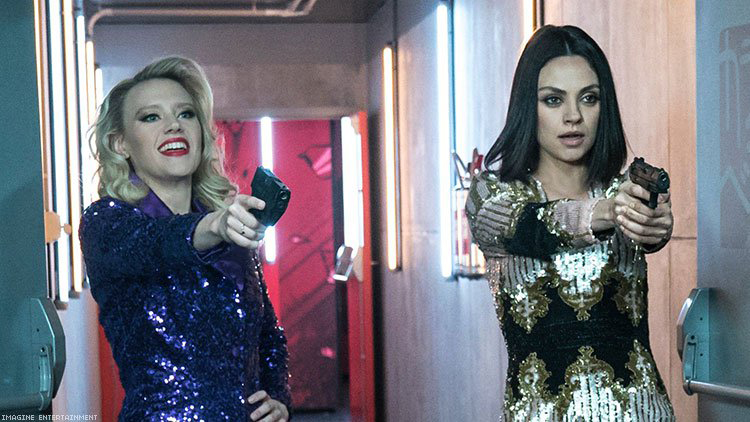 The long-term agreement includes a pipeline of upcoming titles from Lionsgate and subsidiary Summit Entertainment, including the action comedy The Spy Who Dumped Me, thriller A Simple Favor, the Charlize Theron/Seth Rogen comedy Flarsky, and The Kingkiller Chronicle: The Name of the Wind, John Wick: Chapter Three and Chaos Walking.

“Scandinavia is a key market and we look forward to bringing our diverse portfolio of commercially exciting and star-driven event films to moviegoers in the territory,” Helen Lee-Kim, president of international at Lionsgate’s motion picture group, said in a statement.

“Together with our continuously growing local product portfolio, the deal with Lionsgate will constitute the backbone of Nordisk Film’s leading market position in Scandinavia,” said Kenneth Wiberg, SVP and managing director, Nordisk Film Distribution.“We have no doubt that their movies will continue to resonate with our audiences in the coming years.”

Lionsgate also has output deals with StudioCanal in Australia, Leone Film Group in Italy, Metropolitan Filmexport and SND in France, Belga Films in Benelux, Eagle Films and Jaquar Films in the Middle East, Encore Films and Golden Village in Singapore, Monolith in Poland, and eOne in Spain. Other deals include Central Partnership in the CIS and Vertical in Eastern Europe as well as a joint venture partnership with IDC in Latin America, a digital partnership with iQIYI in China, and Lionsgate’s UK distribution company Lionsgate UK.