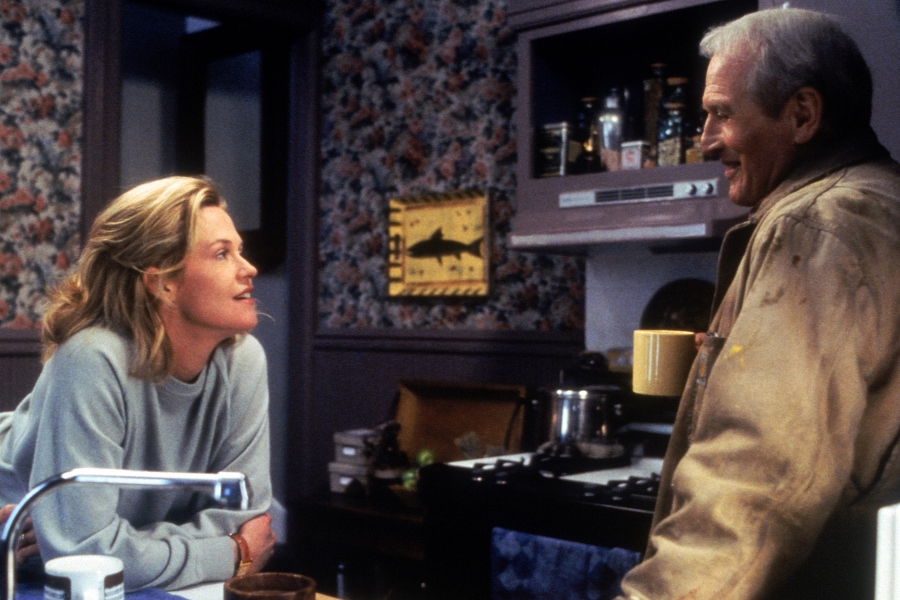 The 1994 movie, which also stars Paul Newman, is the latest major-studio release to get the 4K HD treatment from Kino Lorber. Nobody’s Fool was the final film released by Paramount Pictures prior to its sale to Viacom. The film was praised by critics and earned nearly $40 million at the domestic box office. 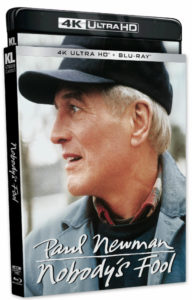 In Nobody’s Fool, Newman portrays Sully, an out-of-work, hard-headed and hard-working construction worker with bad knees and a worse attitude. When the son he walked out on, Dylan Wash, shows up with his grandson, Sully is forced to deal with emotions he’d prefer to forget. Sully’s overbearing landlord, Jessica Tandy, and his ex-boss’ wife, Melanie Griffith, are the women in his life who get to see a bit of his softer side. But it’s the new relationship with his grandson that really gets to him.

The 4K Ultra HD version of the film comes from a 4K scan of the original 35mm camera negative, with 5.1 Surround and Lossless 2.0 Audio. Bonus features include an audio commentary from filmmaker and film historian Jim Hemphill. It also includes a Blu-ray version.

The Blu-ray Disc edition also includes an audio commentary with Hemphill as well as interviews with writer Richard Russo and actress Catherine Dent.