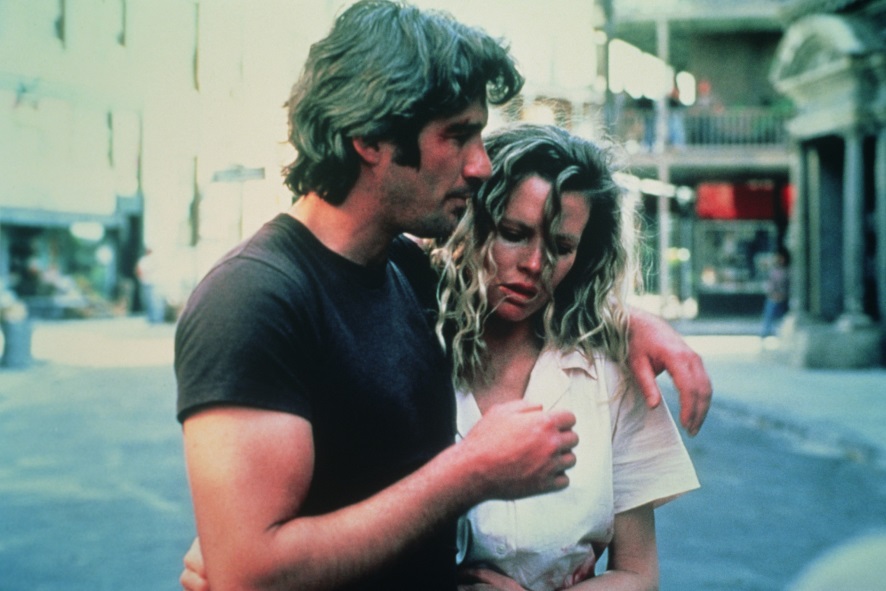 Kino Lorber on Jan. 17, 2023, will release the 1986 action thriller No Mercy, with Richard Gere and Kim Basinger, on Blu-ray Disc. 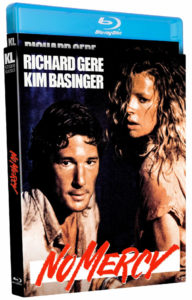 Gere stars as Eddie Jillette, a tough, uncompromising cop whose vow to avenge his partner’s death draws him into a torrid affair with the only witness, the murderer’s girlfriend. Basinger is Cajun beauty Michel, caught in the war between Gere and vicious crimelord Losado (Krabbé), the man who possesses her. Jillette’s vendetta takes him from the streets of Chicago to the violent underworld of New Orleans, where he abducts Michel to flush out Losado. He escapes into the treacherous bayou with his unwilling captive, but as their pursuers close in and the danger mounts, so does their lust for each other.

No Mercy, which earned $12 million in a theatrical release from TriStar Pictures, was written by James Carabatsos.

Bonus features include a new interview with Krabbé and the original theatrical trailer.