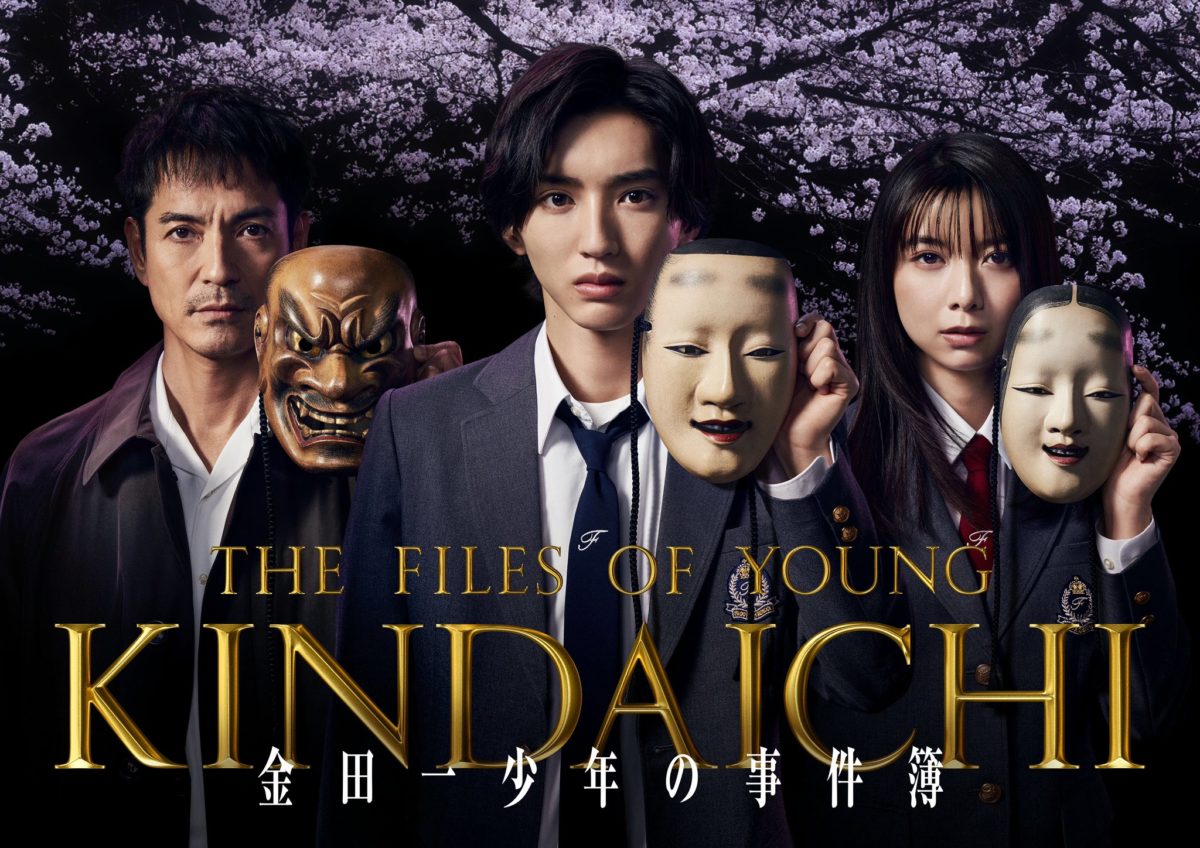 The latest season of Nippon TV’s enduring (since 1995) drama series, “The Files of Young Kindaichi” (starring Shunsuke Michieda from Naniwa Danshi), will begin broadcasting on Nippon TV in April, and thereafter will be made available on Disney+ for Japanese and worldwide audiences.

Based on an original manga boasting more than 100 million copies in circulation across 12 countries, the new fifth season of “The Files of Young Kindaichi” marks the first time that Nippon TV content will become available to viewers globally on Disney’s direct-to-consumer platform.

Yoshikuni Sugiyama, president, Nippon Television Holdings, said the company has worked together with Disney on many business initiatives, notably broadcast of Disney titles on “Friday Roadshow.”

“I look forward to leveraging the creativity, vast reach, and brand power that both companies possess to deliver Japan’s content to viewers the world over,” Sugiyama said in a statement.

“This is a perfect fit for Disney as we focus on stories that connect people across generations and places, and stories that move people,” Choi said. “We look forward to more long-term collaborative opportunities with Japanese creators, so as to bring … Japan’s creative excellence to the global stage.”