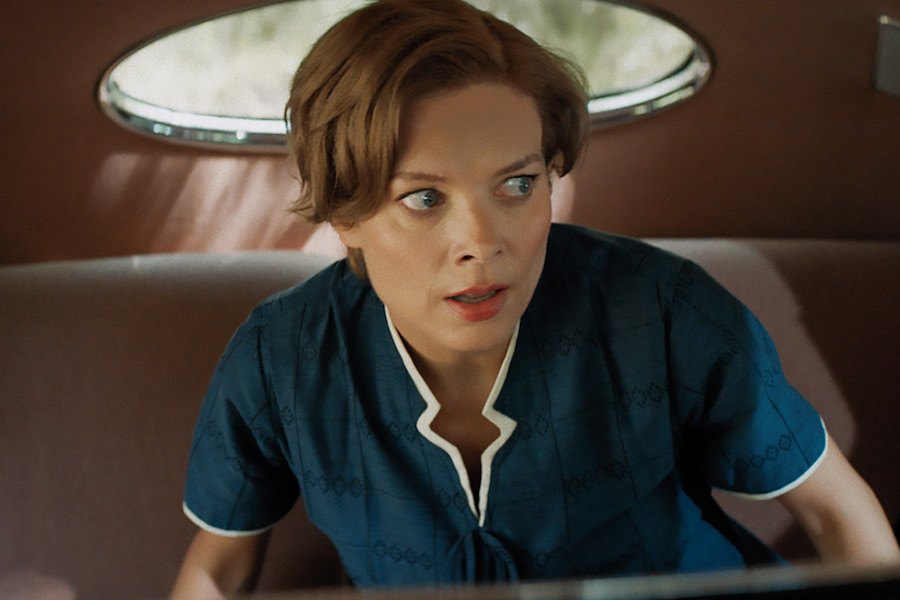 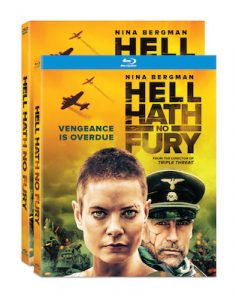 The thriller Hell Hath No Fury will be released on Blu-ray and DVD Dec. 21 from Well Go USA Entertainment.

Inspired by true stories of courageous acts by women during World War II, the film stars actress, singer/songwriter and model Nina Bergman (Call of Duty: Black Ops 4 video game, Assassin X, The Wayshower) as a French national branded a traitor by her countrymen. She is rescued by American soldiers on one condition: to survive, she must lead them to a cache of gold hunted by the Nazis, the French resistance and the Americans alike.