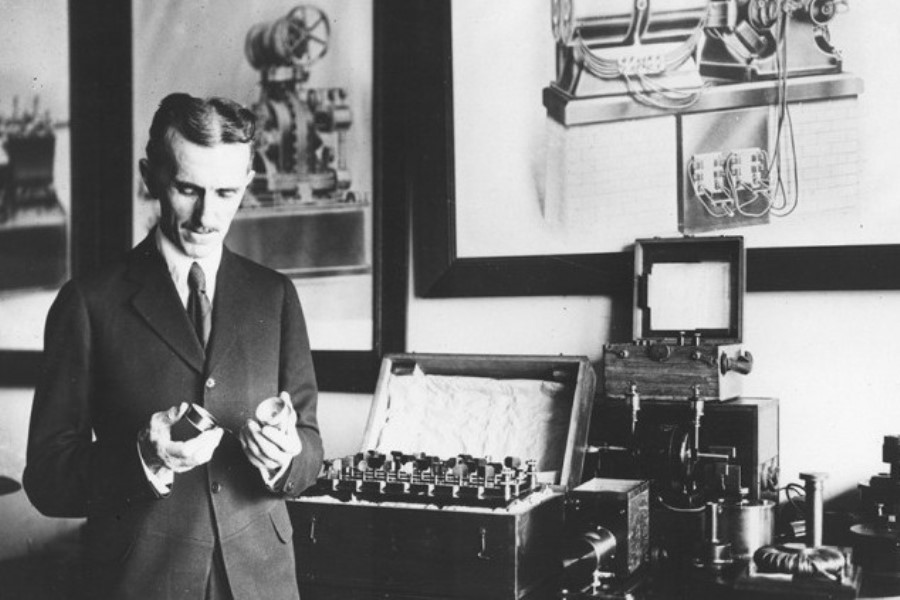 Due Aug. 6 is American Experience: Tesla. The documentary chronicles the life and influence of Nikola Tesla, dubbed the “patron saint of geeks.” Tesla has had electric cars, rock bands, a unit of measurement, a minor planet, and a lunar crater named after him. Still eclipsed however by contemporaries such as Edison and Marconi, Tesla, the visionary scientist died impoverished and largely forgotten. During his lifetime, he gained international fame for his invention of a system of alternating current that made possible the distribution of electricity over vast distances and is the basis for the electrical grid that powers 21st century life. But the visionary Tesla imagined much more — robots, radio, radar, remote control, the wireless transmission of messages and pictures, and harnessing the wind and sun to provide free energy to all. As a showman, he dazzled his scientific peers who flocked to see him demonstrate his inventions and send thousands of volts of electricity pulsing through his body. His fertile, yet undisciplined imagination was the source of his genius and also his downfall, as the image of Tesla as a “mad scientist” came to overshadow his reputation as a brilliant innovator. It is his exhilarating sense of the future that has inspired renewed interest in the man, as his once scoffed-at vision of a world connected by wireless technology has become a reality.

Doc World: Cocaine Prison, coming Aug. 15, follows the lives of three Bolivians who work at the lowest levels of the cocaine trade: two prison inmates who film their daily experiences and an inmate’s sister who must decide whether to traffic cocaine or pursue a college education. The film bridges the ever-widening gap between the North and the South and brings a new perspective to the war on drugs being waged in the Andes.

Based on Michael Pollan’s best-selling book, The Botany of Desire, brought to life through narration by Frances McDormand, is coming Aug. 27. The film focuses on four species of plants that we’ve all interacted with and details how humans have completely shaped these plants’ evolutions and destinies. The documentary takes viewers on an eye-opening exploration of the human relationship with the plant world — seen from the plants’ point of view. The program shows how four familiar species ─ the apple, the tulip, marijuana, and the potato ─ evolved to satisfy our yearnings for sweetness, beauty, intoxication and control. The Botany of Desire shows how human desires are an essential, intricate part of natural history. It begins in Michael Pollan’s garden, and then roams the world from the corn fields of Iowa to the apple forests of Kazakhstan, from a medical marijuana hot house to the tulip markets of Amsterdam. One of the great conceits of human civilization is to put ourselves outside nature — constantly shaping and re-shaping the wild for our own purposes. Taking the plants’ view of the world pushes viewers to understand Pollan’s call to restore human activity to its proper place in the matrix of nature. 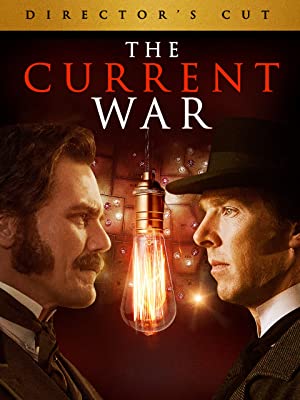