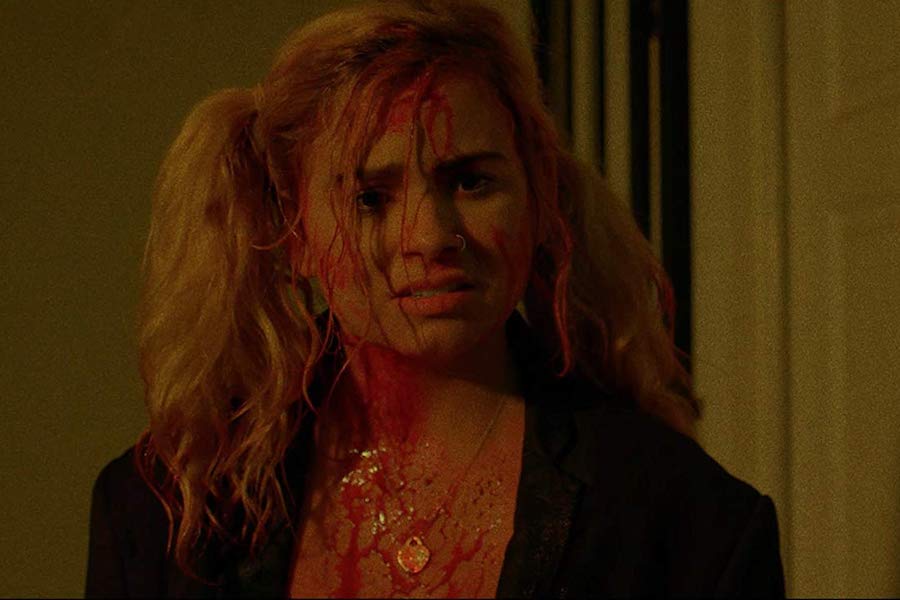 MVD Entertainment Group has picked up distribution of Scream Team Releasing titles and is releasing several of the company’s horror films on DVD. 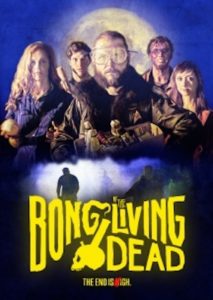 Available now on DVD is Bong of the Living Dead, the story of five friends who share both a love of pot and a lifelong dream to see the zombie apocalypse become reality. When the undead actually rise to gruesomely (and hilariously) eat the living, the group discovers it’s not all corpse-killing montages and mall raids, and that their relationships will be pushed to the limit if they’re going to survive. 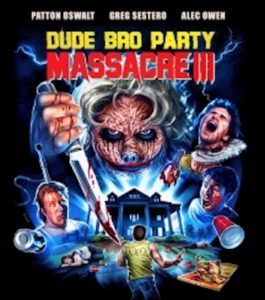 Due Aug. 13 on DVD is Dude Bro Party Massacre III. In the wake of two back-to-back mass murders on Chico’s frat row, loner Brent Chirino must infiltrate the ranks of a popular fraternity to investigate his twin brother’s murder at the hands of the serial killer known as “Motherface.” As they are picked off one by one, Brent and his fellow bros must face the terrifying reality that their deadly foe, believed to have been killed, has returned from the grave again and is hell-bent on the destruction of the Delta Bis. The cast includes Patton Oswalt. 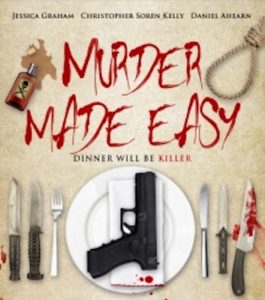 Also coming on DVD Aug. 13 is Murder Made Easy. Best pals Joan and Michael invite their dearest friends over for a cordial dinner to discuss the passing of Joan’s husband Neil. But as each guest arrives, dark secrets are revealed and murder is definitely on the menu. The film won the Indie Spirit Award at the 2018 Women in Horror Film Festival.

Coming Sept. 17 on DVD is Close Calls, about a girl who is grounded at home. With the house to herself, a fridge full of food, and a box of drugs stashed in her closet, it’s “party time” as usual for Morgan (Jordan Phipps). All she has to do is tend to her sick grandma when her father leaves. But then the phone rings. Between disturbing calls, the drugs she has taken, and a few surprise visits from some unexpected guests, Morgan’s paranoia grows as she now believes everyone is out to get her. 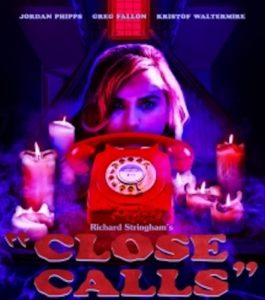 To make matters worse, she keeps forgetting to give Grandma her meds. Special features include director’s commentary with Richard Stringham; actor commentary with Jordan Phipps and Greg Fallon; bonus commentary by film historian David Del Valle with Joe Magna; Red Phone Diaries – The Making of Close Calls, a two and a half hour documentary; “Building the Sets,” a time lapse video; a gag reel; a photo gallery; and trailers. 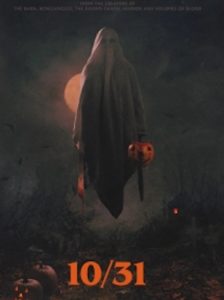 Due Oct. 15 on DVD is 10/31, a collection of tales introduced by Malvolia: The Queen of Screams. She takes viewers on a journey through her Halloween Monster Marathon, featuring five indie directors with Halloween stories. Stories include a stay at a haunted bed and breakfast in “The Old Hag” (Justin M. Seaman of The Barn), a first date gone deadly in “Trespassers” (Zane Hershberger of Cryptids), a murderous roller rink party in “Killing the Dance” (John William Holt of The Dooms Chapel Horror), a freak October winter storm sending tricksters and even Santa to your door in “The Halloween Blizzard of ’91” (Brett DeJager of Bonejangles), and an escaped madman continuing his seasonal killing spree in “The Samhain Slasher” (Rocky Gray’s directorial debut). 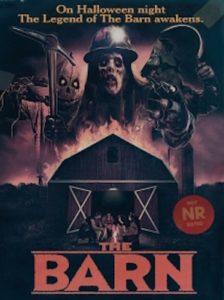 Also on tap Oct. 15 on DVD is The Barn. On Halloween night, the “Legend of the Barn” awakens. It’s Halloween 1989 and best friends Sam and Josh are just trying to enjoy their last “Devil’s Night” before graduating high school. Trouble soon arises when the two pals and a group of friends take a detour on their way to a rock concert, finding an old abandoned barn and awakening the evil inside. It’s up to Sam and Josh to find a way to protect their friends and defeat the creatures that lurk within The Barn. The film stars Mitchell Musolino, Will Stout, Lexi Dripps, Cortland Woodard, Nikki Darling, Nickolaus Joshua with Linnea Quigley (Night of the Demons and Return of the Living Dead) and Ari Lehman (the first Jason Voorhees from “Friday the 13th”). It features an original score by Rocky Gray, former member of Grammy award-winning goth/rock group Evanescence. 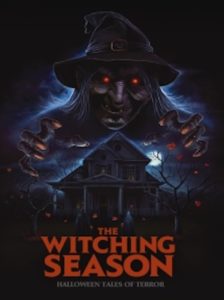