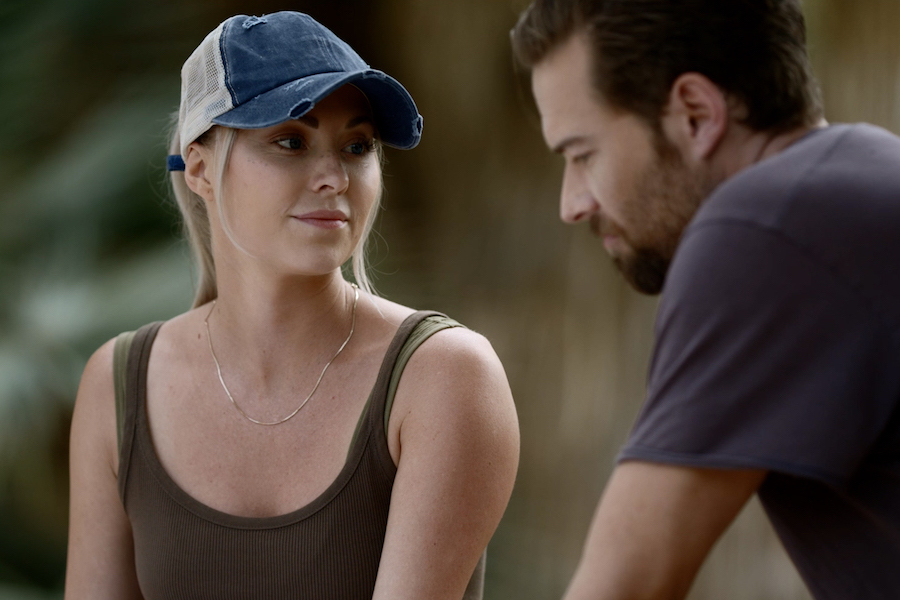 The action thriller Night Train will be released in select theaters Jan. 13, and via digital sellthrough and on demand Jan. 17 from Saban Films. 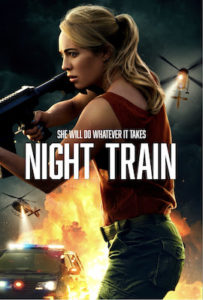 In the film, single mom Holly McCord (Danielle C. Ryan) — struggling to make ends meet — is driven to extremes to save the life of her young son, even if it means hauling black market drugs in her souped-up truck, with the Feds in hot pursuit.  With two bounties on her head and her son’s life on the line, Holly climbs behind the wheel of “Night Train,” ready to outrun, out gun and outlast them all.