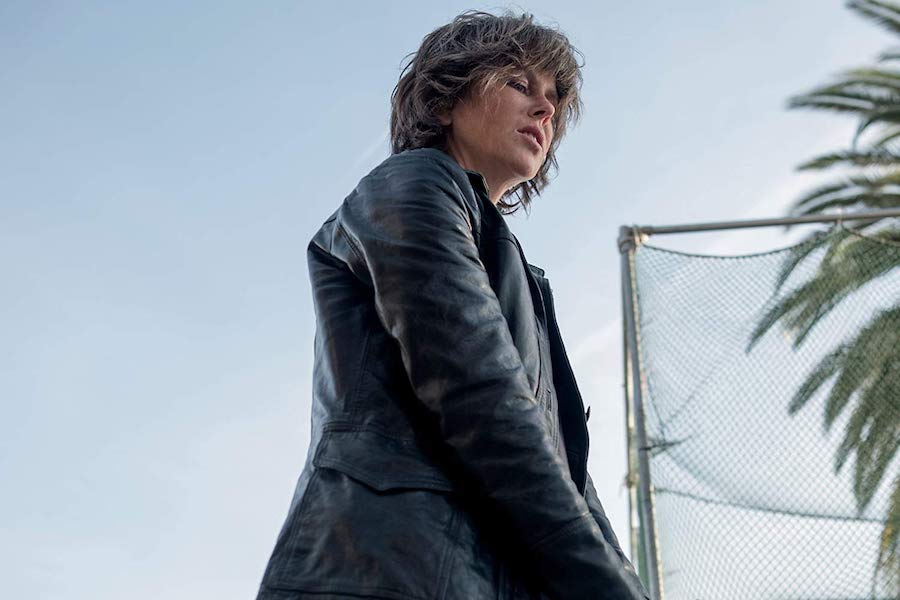 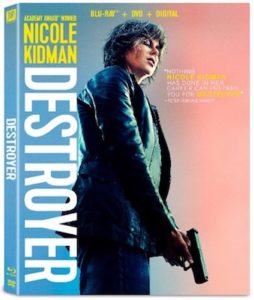 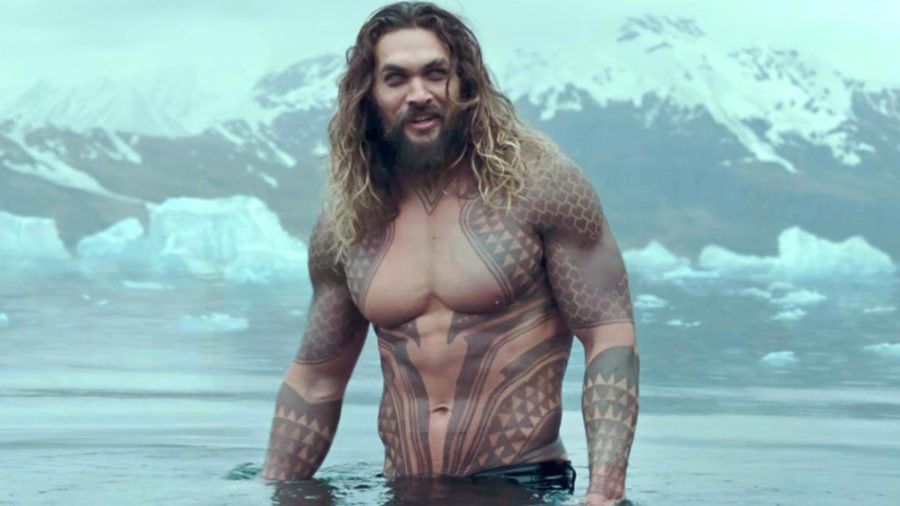 The movie, which reveals the origin story of half-human, half-Atlantean Arthur Curry and takes him on the journey of his lifetime — one that will not only force him to face who he really is, but to discover if he is worthy of who he was born to be … a king, will be released in theaters nationwide Dec. 21 in 3D and 2D and Imax.

Prime members can purchase up to 10 tickets (via Atom Tickets) and screen the movie at one of more than 1,000 theaters, including AMC, Regal, National Amusement Theaters and ArcLight Cinemas.

“Coming together with Amazon to reach their footprint of Prime members in the U.S. is the ideal way for us to bring Aquaman to moviegoers and their families as they kick off their holidays,” Blair Rich, president, worldwide marketing, Warner Bros. Pictures Group and Warner Bros. Home Entertainment, said in a statement.

Unlike Netflix, which has (until recently) shunned theatrical exposure for its feature-length movies, Amazon continues to embrace the traditional theatrical window ahead of retail and streaming via Amazon Instant Video and Prime Video, respectively.

“Prime offers the best of shopping and entertainment and these early showings of Aquaman are yet another pleasant surprise for members, and one that I’m personally also looking forward to,” said Cem Sibay, VP of Amazon Prime. 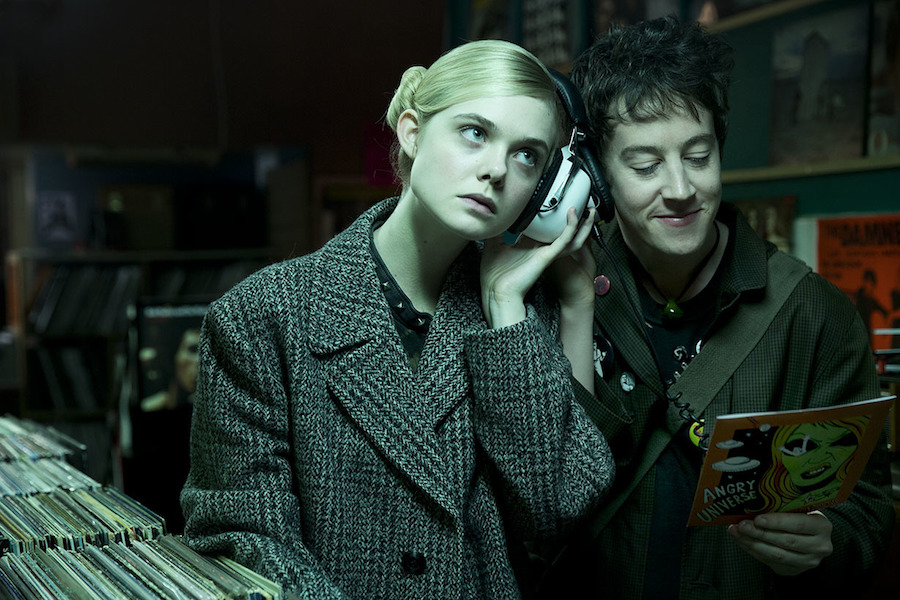 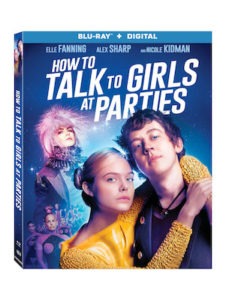