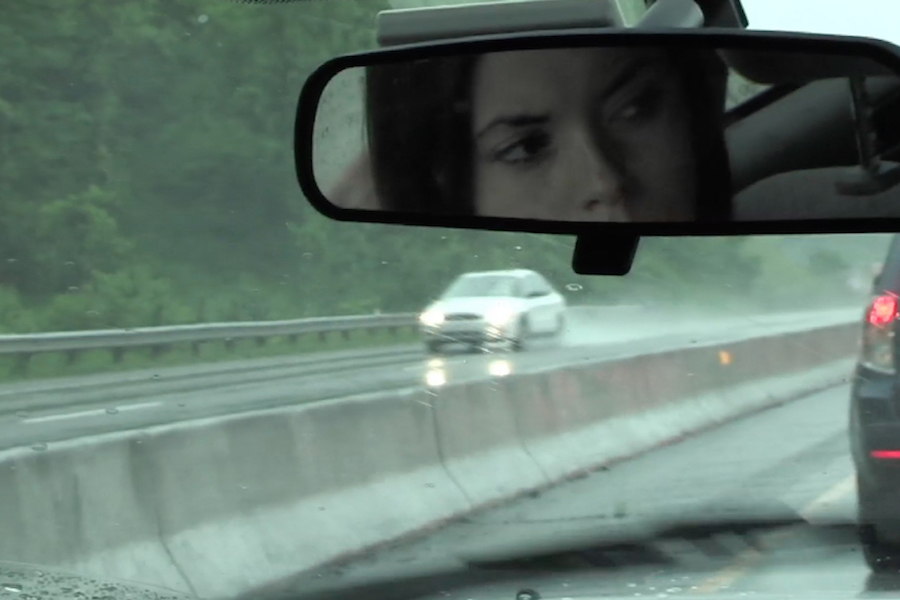 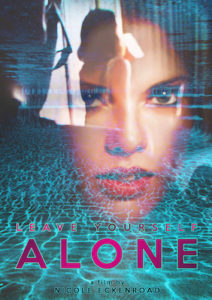 The feature debut by Nicole Eckenroad is the story of a young tormented Hollywood actress followed by a pair of documentary filmmakers as she loses control of herself in method acting. In May 2006, a 19-year-old Hollywood actress moves to Philadelphia to escape her bad reputation and restart her acting career. The documentary filmmakers follow her to an undefined end as she experiments with Meisner technique, taking on the characteristics and behaviors of the characters she plays more often than her own. After losing countless roles to A-list talent, Nicole commits recklessly to a leading role in a story too close to her own and spirals into the abyss of her darkest secret, depicting the lasting effect of a sexual assault.

In 2015, Eckenroad was selected by Kathy Schulman, Stephanie Meyer, and Lionsgate to direct one of their seven original Twilight shorts, The Groundskeeper. She was honored at the Crystal and Lucy Awards as a Voice of the Future, and the film was presented at the ArcLight Hollywood followed by a Q&A with Stephanie Meyer. She is currently in development on her second feature, Shade.

Watch the trailer for Leave Yourself Alone here.