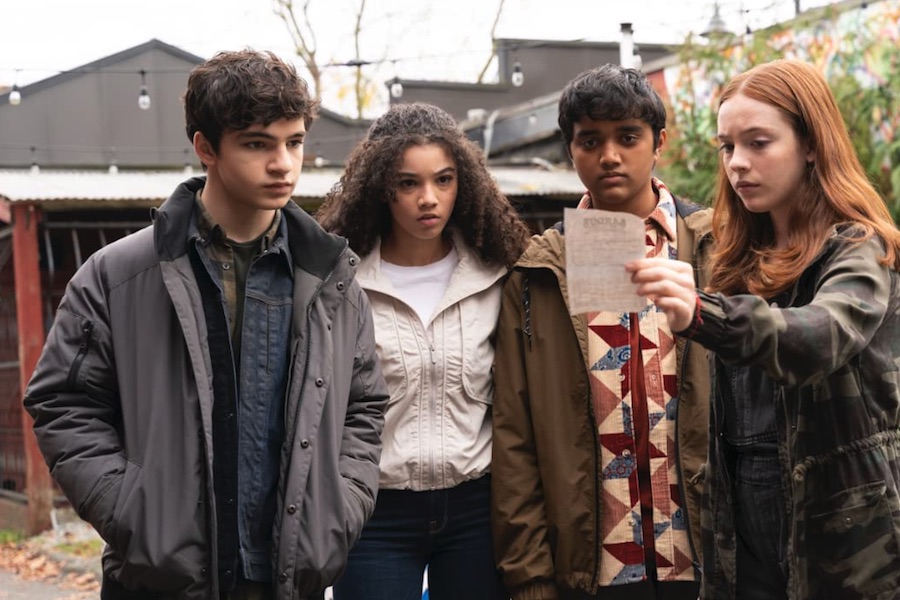 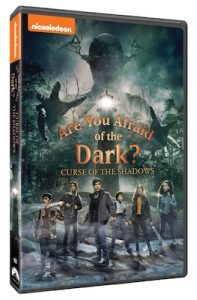 Based on the ‘90s kids’ cult classic and featuring a  new story, the second season includes six hour-long episodes that follow an all-new group of kids as they tell the tale of a curse that has been cast over their small seaside town, haunted by a villain named the Shadowman. After their leader goes missing, it’s up to the remaining members of the Midnight Society to break the curse and free the Shadowman’s victims, before they too disappear into the shadows. 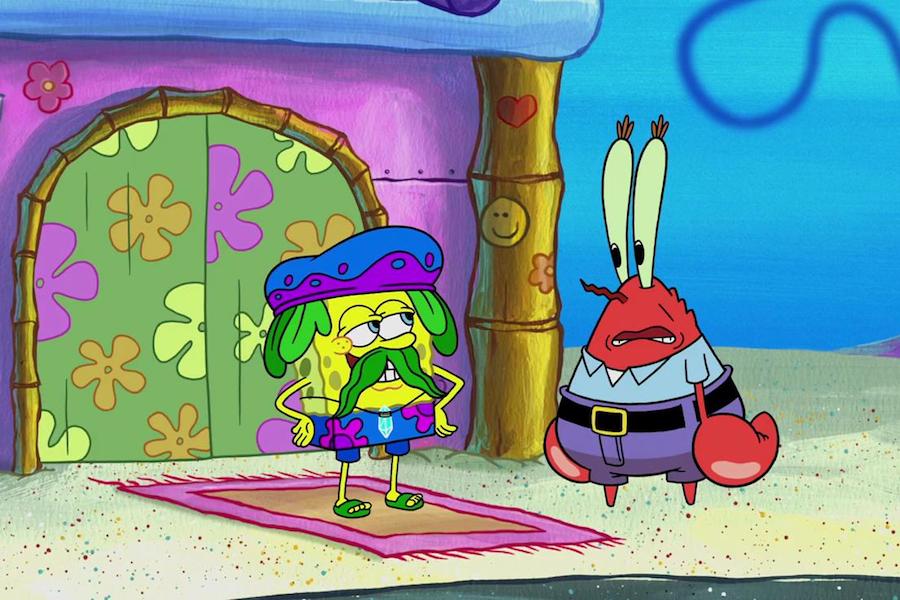 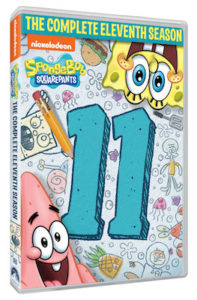 In the season, viewers enter DoodleBob’s alternate dimension, take a trip to Bubble Buddy’s hometown, take a trip to the moon, solve the curious case of the missing clarinet and hear Gary speak for the very first time. Also, they see SpongeBob keep Fred’s leg out of harm’s way, move Bubble Bass out of his mom’s basement, and stop SpongeGar from wreaking havoc all over town. The season includes new characters, such as an imaginary hamster, a sea bunny, the Krusty Krab’s peculiar night crew and Sandy’s nutty nieces.

The 3-DVD set features every episode from Season 11, plus Plankton’s Color Nullifier.