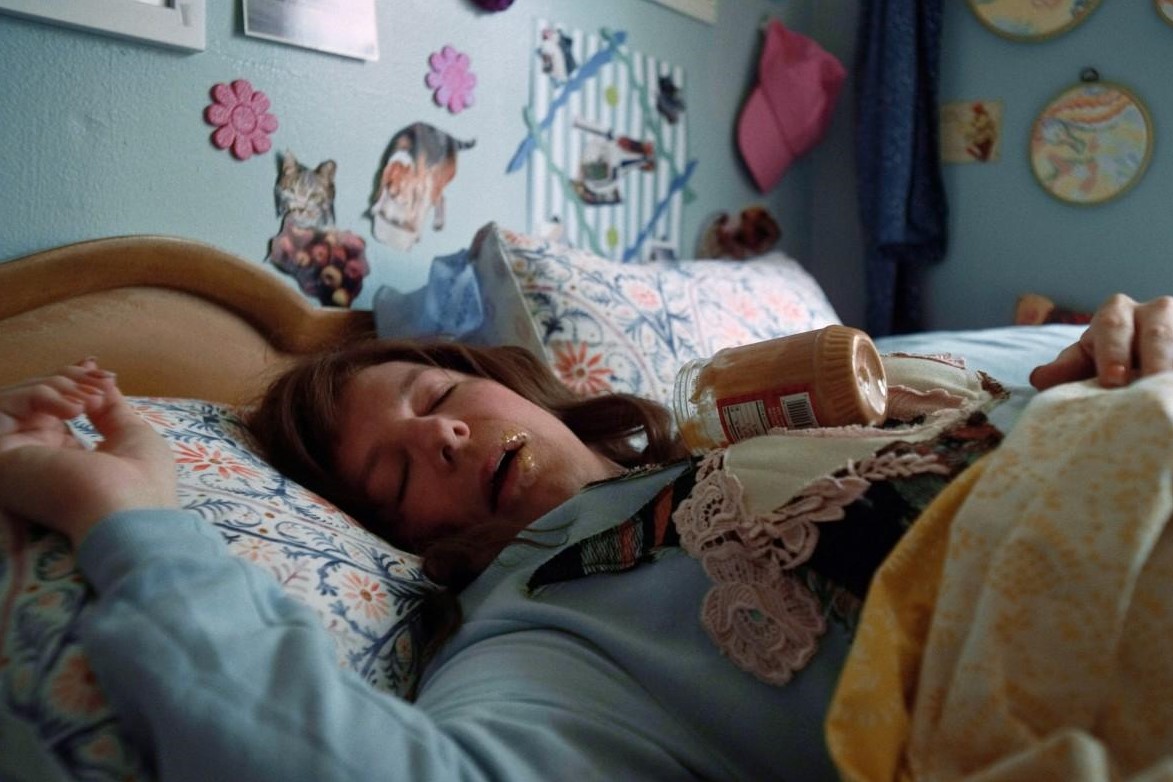 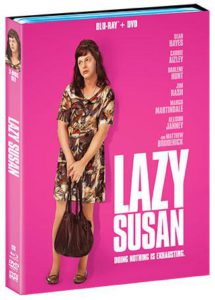 Shout! Factory has set May 12 as the to-the-home release date of Lazy Susan, a quirky comedy directed by Nick Peet and starring Sean Hayes.

The film will be available to home audiences on Blu-ray Disc and DVD, and can be pre-ordered now directly from the Shout! Factory website.

The film follows the story of Susan, who has always been the self-centered oddball in her family. She spent her life lazily skating by, relying on her family’s grudging support until one day it dawns on her that she’s middle-aged with no job, no relationship, and an increasingly estranged family. She decides to make a change and turn things around, but having never done anything herself, finds the struggle very real.