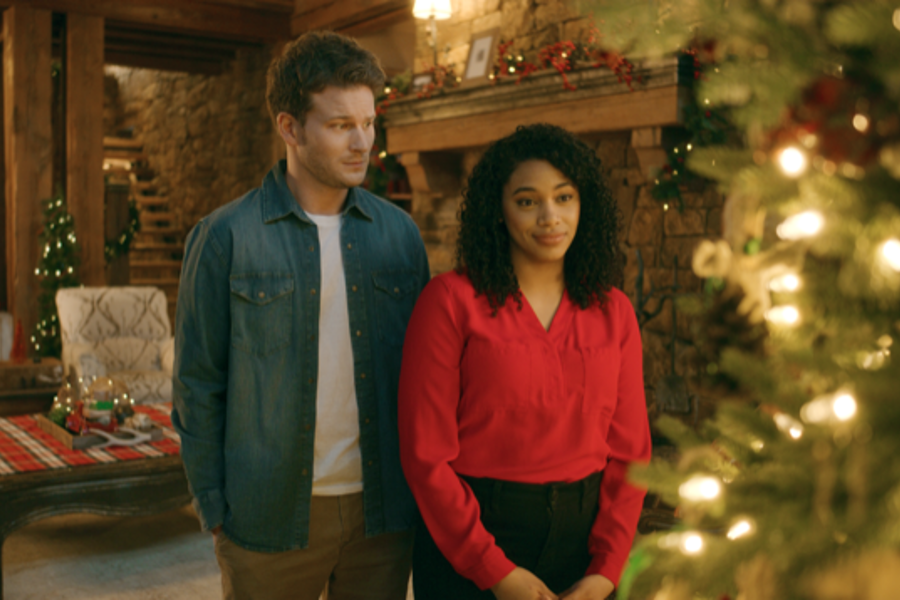 FilmRise March 14 announced it has inked a multi-faceted deal with L.A.-based Nicely Entertainment to produce and distribute two new movies along with domestic VOD distribution rights for more than 20 family friendly romance and holiday-centric films.

“Nicely’s production expertise in the family friendly romance genre makes them the perfect partner for FilmRise to continue to grow its presence in this vertical, which includes growing our offerings of programs and building proprietary destinations in the streaming space,” Max Einhorn, SVP of acquisitions and co-productions, said in a statement.

In addition to the FilmRise Streaming Network, the company plans to offer the new productions to a range of broadcasters and digital partner platforms. In 2021, FilmRise entered a similar deal with Reel One Entertainment, producer of female-lead, feel-good romance and holiday films, that included FilmRise acquiring 15 new releases, alongside a sweeping distribution partnership for 100 titles in Reel One’s library.