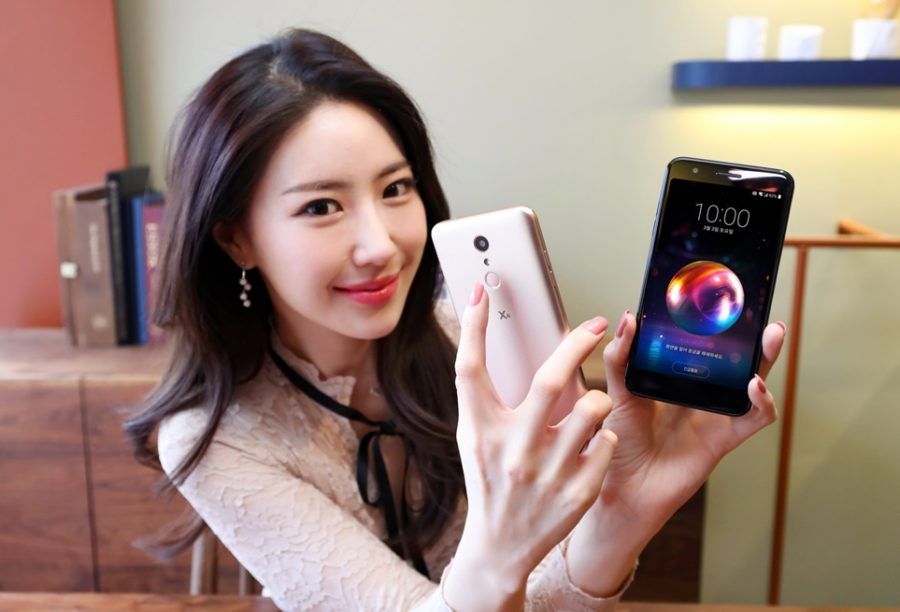 The Tokyo High Court has ruled that people using cellphones to watch TV must pay a subscription fee to NHK, the country’s public broadcasting network.

The court March 12 ruled that people using a cell phone to access TV broadcasts must pay a subscription even if they don’t own a TV in the home.

The ruling underscores a 2017 decision that mandated anyone having a TV in Japan had to pay a monthly fee to NHK. That monthly fee covered portable media devices as well.

But as over-the-top video flourishes and access grows across portable devices, increasing numbers of consumers are opting to go without a traditional TV and consume live video content via the One-Seg mobile TV app.

A lower court had ruled in favor of a consumer who argued he shouldn’t be required to pay a regulatory fee to watch TV on his cellphone.